5 Factors that Affect the Australian Dollar 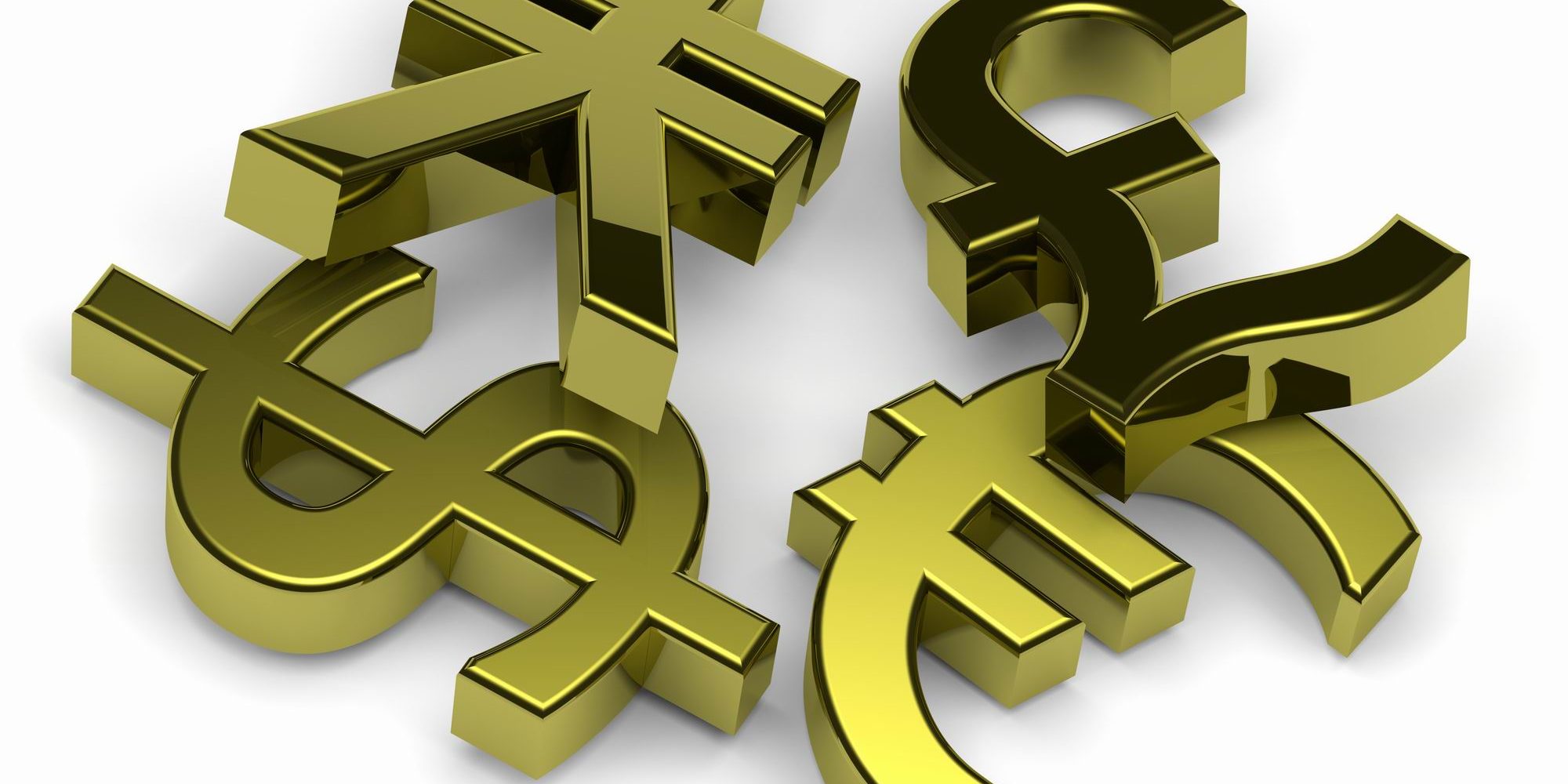 Australia is the thirteenth largest economy in the world in terms of nominal GDP, yet the Australian Dollar (AUD) is the fifth most traded currency in the forex markets. This is because the country shares extensive trade relations with economic powers like the US, China, Canada and several other Asian nations, which tap into its rich abundance of natural resources, such as iron ore, oil and coal for raw materials.

It is also for this reason that the AUD has been witnessing a rise in volatility in recent months. Lack of clarity regarding geo-political issues, such as the US-China trade war and Brexit, is weighing on the risk-sensitive Aussie, while the US Dollar gets stronger as a safe haven asset. Global demand is down in 2019, which is not a good sign for a currency that relies heavily on commodity trade.

Let’s look at 5 factors that affect the price of the AUD in the current economic climate.

The Reserve Bank of Australia (RBA) is responsible for the country’s monetary policies. It is a conservative institution that doesn’t like too much market intervention. Australia has some of the highest interest rates in the world. This gives the AUD an edge over other currencies. A strong interest rate differential with other currencies, like the Japanese Yen, makes it popular for carry trades. When interest rates are higher, compared to other nations like the US, investors are attracted to buy the AUD in exchange for US Dollars and invest in Australian government bonds.

However, the RBA has cut its benchmark cash rate three times in the latter half of 2019, to tackle the rising unemployment levels and weak inflation. The last cut set the interest rate level at a historic low of 0.75%. The release of the minutes of the November monetary policy meeting showed that further rate cuts were being considered. This could lead to depreciation in the value of the AUD, causing it to slump against the US Dollar.

When it comes to world trade, Australia relies on the export of commodities like iron ore, beef, oil and aluminium. An increase in commodity prices means buyers will need a greater amount of Australian Dollars in exchange for their domestic currencies, increasing the demand and value for the AUD. Similarly, a decline in commodity prices tends to lead to a decline in the value of the AUD. The Australian Dollar also has exposure to the Asian economies and their commodity cycles. The demand in countries like China, Vietnam and India has propped up the value of the AUD in recent years.

Declining global demand, due to the steep tariffs levied by the US, has hurt Australian exports to China and Singapore. Mining companies and export industries are likely to take a hit, which could affect employment levels. Higher tariffs and currency wars are expected to weigh on the AUD in the future. A decline in crude oil prices could also affect the currency.

The Australian Dollar is a risk asset. So geo-political uncertainties make traders flock to safe-haven currencies like the US Dollar and Swiss Franc, causing a decline in the value of the AUD. When China imposed retaliatory tariffs on US goods in May 2019, the AUD fell 0.80% against the US Dollar and 1.11% against the Japanese Yen. A prevailing positive sentiment in the market usually leads to a rise in the AUD, while rising tensions usually see a concomitant drop in AUD value.

A growing economy is good for the Australian Dollar due to increased consumer spending. Unfortunately, the severe drought and housing crisis weakened the Australian economy in 2018-19

In 2019 growth also slowed because of declining global growth and notably reduced housing prices in two of Australia’s largest cities, Sydney and Melbourne. This led to a weakening in housing sentiment and fall in new construction activity. Firms cut back on investment activities, and the country registered weak manufacturing PMI data of 50 in October 2019, a decline for the first time in history.

With weak inflation, Australia is facing a stagnating economy, which is why the RBA is reducing interest rates. On account of a weaker AUD, the country might see a revival in household spending and high export volumes. Goods and services could become competitive in the foreign markets, boosting the economy further.

For a country that trades so much, the current account balance naturally influences AUD value. After 44 years of a trade deficit, Australia recorded a current account surplus for the first time in September 2019. This has been possible due to the country’s strong mining exports from 2016 to 2018, which boosted the Aussie. Export income from education and tourism also plays a significant part in the trade balance.

Overall, the Australian Dollar is facing a tough global economic climate. But much of its volatility in the future will come from domestic pressures like possible interest rate cuts by the RBA.