Challenges of the Global Economy for 2020 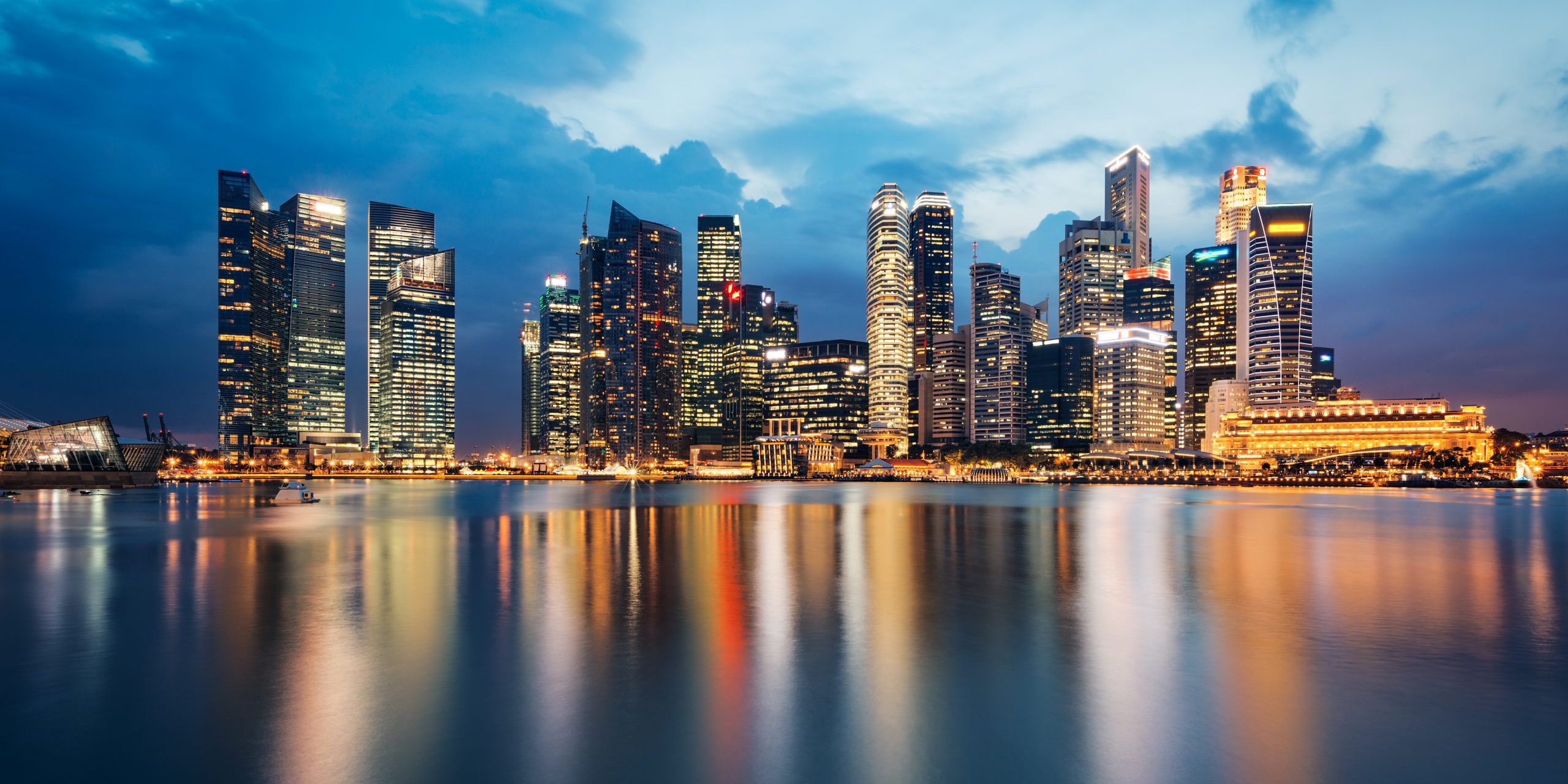 Twelve events-trends that will mark 2020 were presented by The Economist’s Executive Editor Daniel Franklin. Factors that will play an important role for 2020 is the US elections which is schedule for November 3, 2020, China’s moves and their impact on the world economy. Moreover the rapid technological developments, the space conquest race and among other things, a new decade begins, in which the “yold” as they called them, that is people aged between 65 and 75, will play important role.

The November US election will affect the whole world, and Donald Trump’s chances of re-election are as important as his opponent and the course of the economy until then. As per analysts’ subsequent predictions for US dollar shows that the dollar may keep outperforming in 2020. The US economy is the bright spot, with a strong job market and the stock market breaking a record. the US economy is experiencing the largest growth period in its history, as it has defied worries about the recession in 2019. US markets have been on the rise, expected to continue this year ahead of elections and before the November presidential election, US President Donald Trump will seek to increase his popularity and boost markets. In addition, global economy shows weakness within the central banks mainly in Europe which are trying to resolve their problems and to balance the interest rates.

Investors are hopeful for the new decade, as the markets have seen strong upward movements despite 2019 hardships. The landscape for 2020 is still cloudy, as Brexit, the forthcoming US elections, the US-China trade war, and central bank decisions are expected to affect markets and the world economy, causing either pleasant surprises or unpleasant and unexpected situations.

In regards with Brexit most probably will exist recovery in business activities but any improvement in the business climate is likely to decline, as the next deadline for Brexit approaches, commented Dean Turner, an economist at UBS Global Wealth Management in the British Guardian. The UK Department of Commerce forecasts the lowest growth since 2009, at 1% on 2020

For another year, the issue of trade will be of concern to the global economy, especially if the trade dispute between the US and Europe escalates. The trade negotiations with Europe are a priority for Washington and in case of escalation, German economy will inevitably fall into recession as Mark Ostwald a manager at ADM Investor Services stated.

Although the Chinese economy has seen its lowest growth rate in the past three decades, a rate of 6% was reflecting in 2019 and it is expected that in 2020 it will decline even more largely due to the trade war. We expect China’s growth rate to decline further, to 5.7% in 2020 and 5.6% in 2021, unless the government imposes a more aggressive expansionary policy..

During 2020 the Central banks policies will play a significant and decisive role in the course of the financial markets. The US Federal Reserve will probably keep its lending rates steadily. In Europe, Christine Lagarde, who has recently taken the helm of the ECB, has focused her attention on climate change. Nevertheless, it seems that Christine Lagarde will maintain the approach of its predecessor Mario Draghi, while keeping its lending rates at a negative level. In Britain, the central bank will move according to the state of the economy after the country’s exit from the European Union at the end of January.

Investment bank UBS deems that gold will rise more in 2020. UBS’s global wealth management division sees gold outperforming more cyclical commodities in 2020, as political uncertainty and a likely weaker US dollar is expected to push gold prices higher. Despite that gold appreciation may occur in 2020, however is expected lower growth in comparing with 2019 gold’s performance. On the other hand, a lot of economic uncertainties may affect these cyclical commodities. Industrial metals and oil are likely to slip to surplus markets, and the main reason could be the lack of recovery in manufacturing activity. Furthermore, according to UBS prediction will exist 5% surge in equity earnings in the U.S and 6% surge in emerging markets. On the other hand, Eurozone is likely to witness 3% contraction in equity earnings in 2020.