How Donald Trump Can Protect the Dollar and the Financial Markets 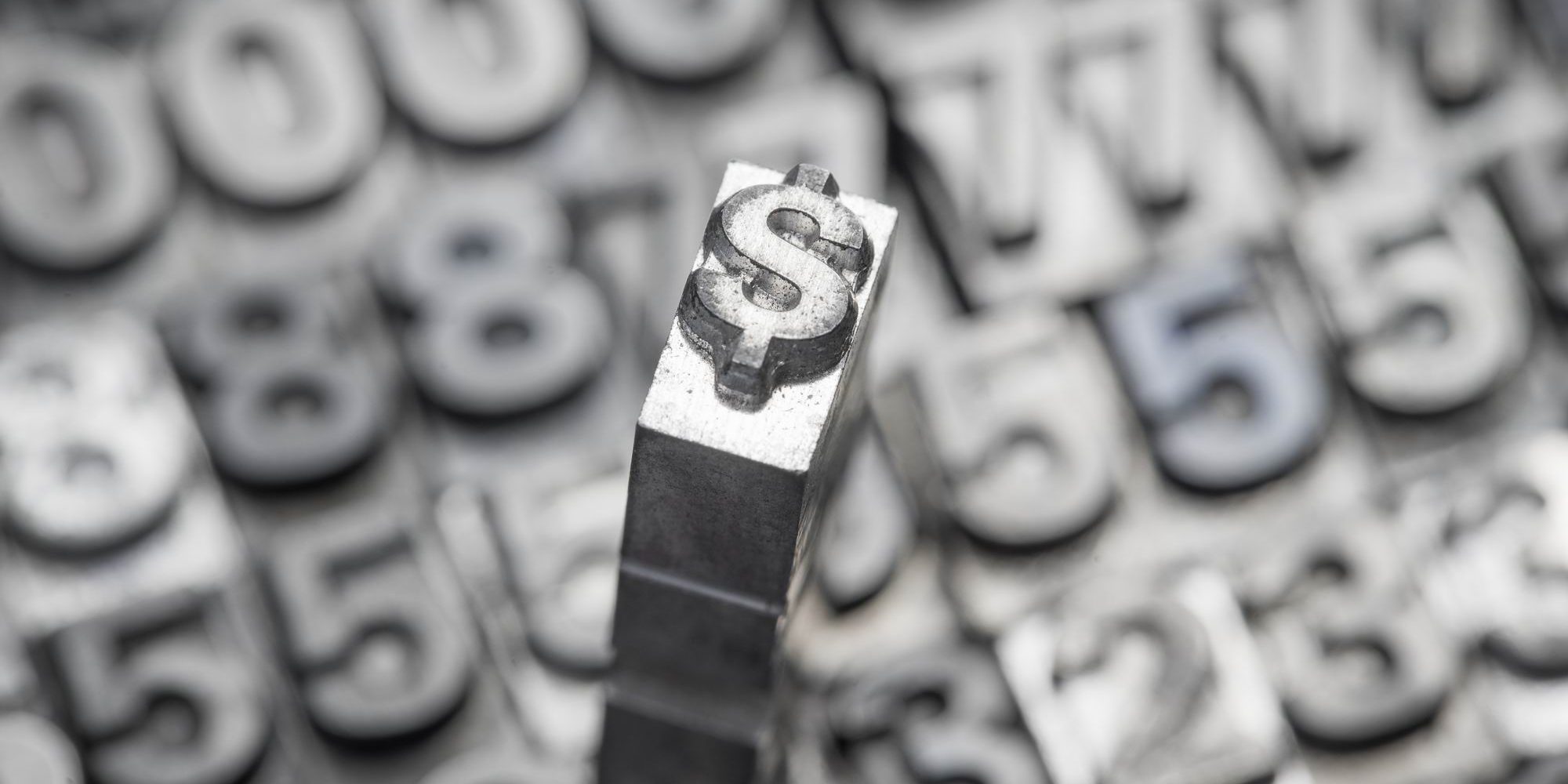 Looking back at the 2016 US presidential elections, you might remember the massive surge in the US Dollar and stock values, in the immediate aftermath of President Trump taking office.

Expectations were rife that Congress would pass a robust fiscal stimulus package of $100 billion in tax cuts and $50 billion in infrastructure and other areas each year, boosting economic growth and corporate earnings.

The positive effects of President Trump’s $1.5 billion program of tax cuts are due to run out soon. As of August 2019, the US is looking at a potential recession in the coming months. One particular development that has jolted investors and analysts worldwide is the appearance of the “inverted treasury yield curve,” for the first time in the last 12 years. In mid-August 2019, interest rates on short-term US bonds exceeded that of long-term treasuries. This anomaly has been a prime indicator of US recession since 1955. The Dow Jones Industrial Average dropped 3%, causing a ripple effect in the Asian markets.

Recessionary fears are not just apparent in the US, investors in Europe and the UK, where Brexit and other geo-political tensions have been hounding the markets for the past 2 years, are also concerned about a potential impending recession. Can the leader of the world’s largest economy put all these fears to rest?

One of the first things President Trump needs to understand is that lowering interest rates further by the US Federal Reserve is not the answer. Donald Trump has been pressurising the Fed to do so, citing that it will boost lending activity and make the US Dollar more competitive in the forex market.

The Fed has already lowered interest rates once in 2019, for the first time in more than a decade. Most analysts believe that the rates are already extremely low, and any further cut would be unlikely to stimulate the economy.

On the contrary, a further rate cut could bring greater pessimism to the financial markets. Consumers are already apprehensive about a possible recession in the future. Even the International Monetary Fund (IMF) has warned President Trump that lowering interest rates and weakening the US Dollar are unlikely to bring the positive results he hopes for.

Since July 2019, consumer confidence has decreased 6.4%. So, even if Trump argues that retail sales have climbed 3.4% since 2018, experts still believe that slashing interest rates will be counterproductive for the economy, especially since the US-China trade war is showing no signs of de-escalation.

The biggest factor that could ease recessionary fears is finding a resolution to the trade war between the US and China. The ongoing trade war has damaged market confidence, slowed the global economy and increased the risk of global recession in the near future. What is worrying is how the trade war has taken a turn for the worse, by becoming a fully-fledged currency war.

Recently, China devalued its currency, to its lowest levels against the US Dollar in more than 11 years. The global stock markets took a huge blow, as investors flocked to safe haven assets like sovereign bonds and gold. Experts are now of the opinion that Washington’s escalation of the trade war is becoming increasingly politically motivated. If Trump decides to impose the International Emergency Economic Powers Act and withdraw US companies from Chinese shores, it may be catastrophic for America.

The industrial output of both nations has taken a hit too. While China’s industrial growth fell to a 17-year low in July 2019, US manufacturing output has declined 0.5% in the past 12 months.

Reconciliation with China is necessary, and thankfully President Trump has announced his decision to hold off retaliatory tariffs of 10% on $156 billion worth of Chinese products, planned for September. China has also shown a keen interest in resolving discrepancies, promising to create a good business environment and protecting intellectual property rights.

Cheaper Chinese imports are likely to boost US consumer spending in the 2019 holiday season, provided President Trump doesn’t go back on his words.

President Trump would need to view the economy from a broader perspective, rather than make decisions based on re-election ambitions. He will have to work on lowering the high US debt levels and bring robust structural reforms for the longer term. The first step could be updating the trade agreement between the US, Canada and Mexico, in order to protect the supply chain.