Why is the Stock Market Soaring Despite Uncertainties? 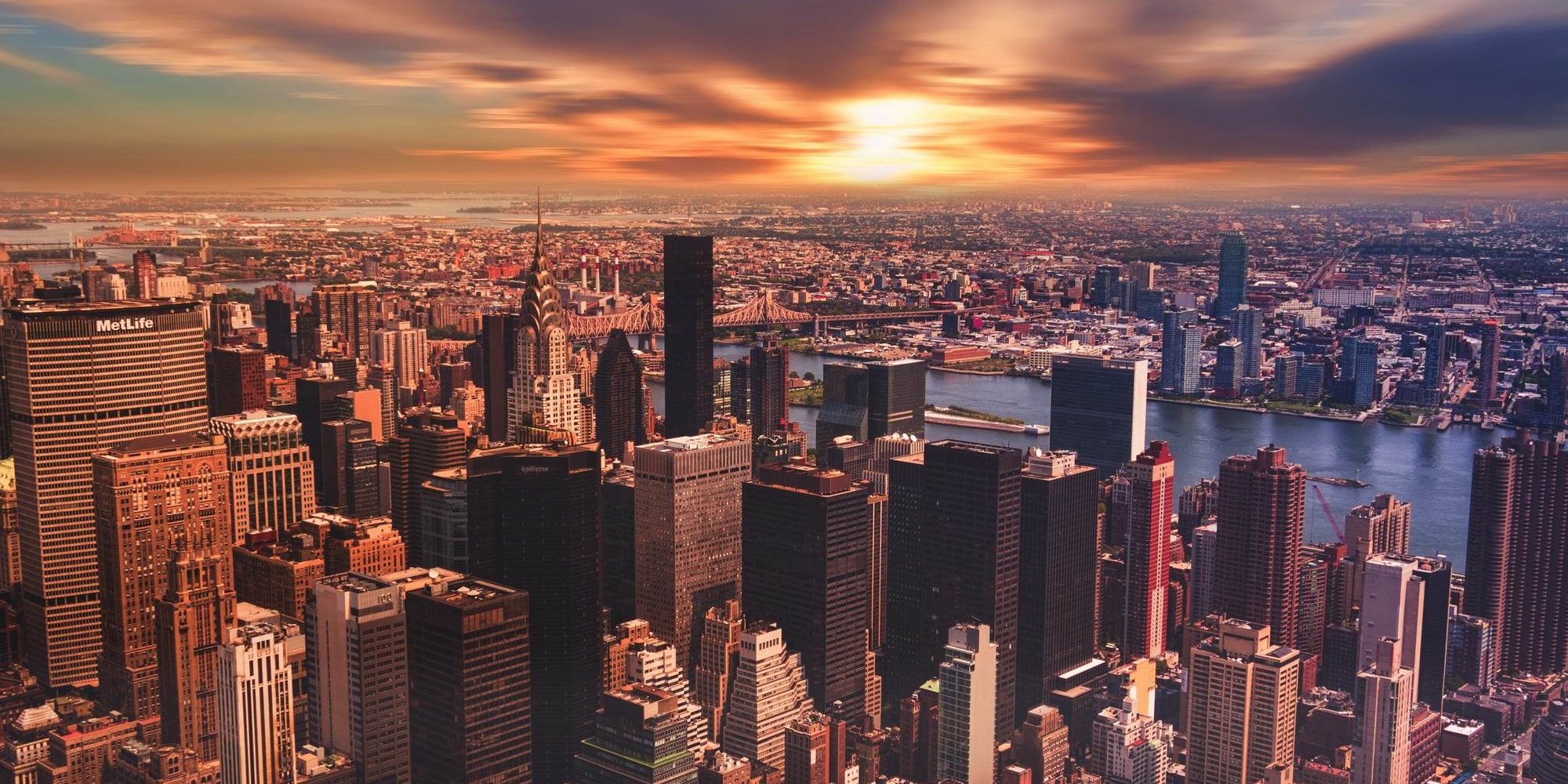 Brexit postponement, interest rate cut by the US Federal Reserve, trade war tussles and impeachment proceedings are just some of the extreme levels of uncertainty facing investors in 2019. The global economy is slowing down, with major economies recording declining growth. US economic growth has been slowest among the developed nations in 2019. In Q3 2018, US GDP growth was 3.4%, while in Q3 2019, it stands at 1.9%. China recently announced its lowest economic growth in the last 26 years and major European powers, like Germany, appear to be heading into recession.

So, what is making investors so optimistic?

Worries about the trade war seem to be easing, with reviving hopes of discussions between Beijing and Washington. On November 7, 2019, a Chinese Commerce Ministry spokesperson said that both countries might agree to lift some tariffs, if they agreed to sign the phase-one deal.

In October, President Trump had announced that this substantial phase-one trade deal would be signed later in November 2019. This type of positivity has helped lift investor spirits.

But, nothing is final yet, and these are only ambiguous statements for now. This optimism could wash away very quickly if the talks take a turn for the worse. But, for now, such incremental improvements sound assuring to investors.

Wall Street registered a strong corporate earnings season, with 75% of the S&P500 companies reporting earnings that beat analyst expectations. Companies like Microsoft jumped to an all-time high, when it won the Pentagon contract. AT&T shares rose, following the news of a board re-shuffle. Qualcomm stocks surged, with news of its 5G future. Disney beat expectations on November 7, 2019, reporting EPS of $1.07, against the expected $0.95 per share.

Bigger companies seem to be doing well, on the assumption of renewed trade negotiations with China. Cyclical sectors, like energy and industrials, also rose. A strong economy means greater demand for energy, which is why Brent Crude registered growth of $0.44 to trade at $62.13 per barrel.

Cyclical stocks are those that are heavily influenced by economic conditions and political uncertainties. But these stocks have been slowly becoming a smaller part of the US stock market, in recent years. In 2019, cyclical stocks constitute only 34% of the S&P500, down from the 41% share in 2018. Investors have been putting more money in defensive stocks like Alphabet and Facebook, which usually ride out economic uncertainties.

The US Bureau of Labour Statistics reported that jobless claims decreased by 8,000, surpassing expectations on November 2, 2019. Reports also showed that the US labour force expanded by 325,000 in October. More people getting back into the workforce is a positive sign for investors. From a fundamental angle, it indicates that a recession might be far away.

A majority of central banks are lowering interest rates to make money cheaper and boost economic activity. This means, investors have no other sources of high returns, except the stock markets. Usually the bond market makes for an alternative source of investment in times of crisis, but bond yields are at drastically low levels worldwide.

Also, according to historical figures, stock markets surge during election years when a sitting president runs for re-election, like President Trump will. This is because there is less uncertainty involved when an incumbent president is re-elected. This could be true, considering that the US stock markets have done exceedingly well during President Trump’s tenure.

For now, the entire buzz in the stock market is about trade war optimism. The remainder of November is likely to be crucial to see where the discussions are headed.