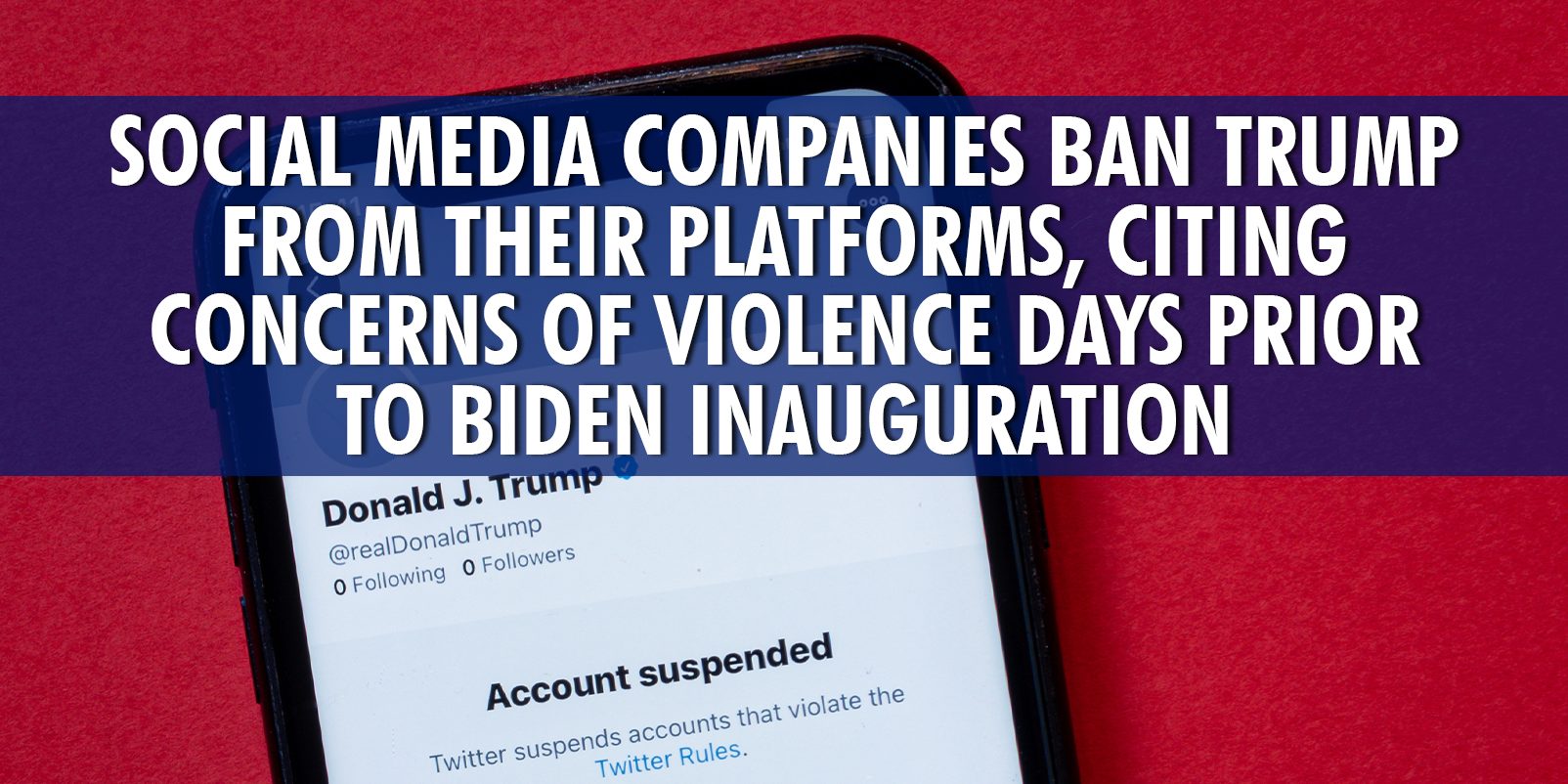 On Monday, major indexes declined due to profit-taking within the technology sector.

The primary reason that had investors pulling their funds from technology stocks, was due to the rising interest rates and ongoing regulatory concerns.

Over the weekend, both Facebook and Twitter restricted President Trump’s accounts and as a result, the information technology sectors, communication services and consumer discretionary all declined.

As a result, the Dow Jones finished close to flatline.

On Tuesday, major indexes finished close to even, as the recovering securities outperformed the growth and healthcare sectors. With hopes of a vaccine on the horizon, the small-cap and cyclicals performed well. Accordingly, the financial, energy, material, consumer discretionary, and industrials sectors registered gains of 1% or more. The growth sectors struggled to perform against rising long-term interest rates.

The communication services, information technology and healthcare sectors all declined and as a result, the S&P 500 finished roughly on even, while the Dow Jones added 0.2%. The Nasdaq grew 0.3%.

On Wednesday, there was modest growth with the major indexes. The S&P 500 was up 0.2%, and the Dow Jones finished close to even. The Nasdaq added 0.4%.

The market performed strongly in the morning but pared its gains over the course of the day. Influential sectors such as healthcare, consumer discretionary and technology gained enough to outpace losses in the financial and industrials sectors.

Within the technology sector, Intel posted gains after announcing that their CEO would be replaced by VMWare’s current CEO.

The consumer discretionary sector was boosted by Amazon, who re-entered their 50-day moving average.

The technology, consumer discretionary, and communication services sectors all dragged the market down. Microsoft, Visa, Amazon, and Alphabet all struggled to perform in daily trading, however small caps performed well, assisting the Russell 2000 in rising 2.1%.

This afternoon pressure seemed to come after Fed Chairman Powell said that there would not be a rate hike for some time. Following his speech, the energy and industrials sectors were still able to post gains, as these two sectors would benefit from commodity inflation.

On Friday, major indexes declined as cyclical securities struggled to perform during trading despite their strong performance throughout the week.

Financials, energy, industrials, and materials were the day’s worst performers.

Financials struggled after the market responded negatively to the banks’ fourth quarter earnings reports. Physical stimulus and vaccine optimism was not enough to bolster the other cyclical sectors, despite being the driving forces behind cyclical gains earlier in the week.

Energy stocks pulled back sharply at the end of the week but led gains within the S&P 500, helped by a surprisingly large drawdown in domestic oil inventories.

Communication services shares under-performed after social media companies Twitter and Facebook announced bans of President Donald Trump and others on their platforms, citing concerns over the incitement of violence.

Information technology shares were also weak, due, in part, to poor performance by payments processors. Small-caps outpaced large-caps, and value shares outperformed growth stocks, helping both building on their leads to start 2021.

The tense political situation seemed to remain a major driver of sentiment during the week. Investors kept a close eye on efforts to quickly remove Trump from the White House, including Democrats’ call to invoke the 25th Amendment and the House of Representatives’ unprecedented second impeachment of the president on Wednesday. Safety concerns surrounding the upcoming inauguration of President-elect Joe Biden on January 20 and the resulting deployment of thousands of National Guard troops to Washington, D.C. also dominated headlines.

On Thursday evening, the incoming president announced his plans for USD 1.9 trillion of stimulus, although it appeared to contain few market-moving surprises. Questions also remained about how quickly the incoming administration could move on the plan and how much Republican opposition would slow or reduce the package. Without sufficient Republican support in the Senate, Democrats will have to rely on the so-called reconciliation process, which places limits on the types of spending that can be increased.

Shares in Europe fell as the resurgence in corona virus infections dented optimism surrounding plans for further fiscal stimulus in the U.S.

The Dutch coalition government, led by Prime Minister Mark Rutte, resigned over a child-care subsidies scandal. National elections are expected to be held in March.

A wave of recovery and stimulus measures during the year helped support the economy. Growth probably stagnated in the fourth quarter, the statistics office said.

In November, the UK economy suffered a monthly decline of 2.6%—the first such contraction since a slump in April 2020. The smaller-than-expected decline was led by the services sector, as a new lockdown hit pubs, restaurants, nonessential shops, and other consumer services businesses.

The UK’s official data agency said businesses were adjusting better to the lockdown rules and schools had remained open that month. Bank of England Governor Andrew Bailey said it was too soon to say if more stimulus would be needed in the UK after the central bank increased its bond-buying program to almost GBP 900 billion in November.

The yen was little changed for the week and closed near JPY 104 versus the U.S. dollar.

Loosened government lending policies and financial support during the pandemic contributed to the lowest number of Japanese corporate bankruptcies in 31 years, according to credit research company Tokyo Shoko Research.

Business failures of companies with at least JPY 10 billion of debt declined to 7,772 in 2020, marking the lowest number of bankruptcies since 1989. However, the number of small and medium sized business (debt below JPY 10 billion) bankruptcies increased, especially in the dining and tourism segments.

The research firm notes that sales have not recovered to pre-pandemic levels, and it expects the number of business failures to increase in 2021.

Chinese stocks fell as the U.S. added another nine Chinese companies to its investment blacklist on Thursday, taking the total to 44 names that the Trump administration claims have ties to China’s military.

For the week, the country’s large-cap CSI 300 Index declined 1.4% and the Shanghai Stock Exchange Composite Index shed 0.6%, according to Reuters.

Shares of Chinese internet leaders Alibaba and Tencent were volatile on reports that they too would be added to the U.S. blacklist, though this had yet to happen by Friday.

Shares of Xiaomi, a well-known domestic consumer electronics and smartphone maker, fell sharply on its unexpected addition to the list.

The yield on China’s 10-year sovereign bond yield declined and ended the week at 3.15% despite further signs of economic recovery.

The yuan currency ended the week flat against the U.S. dollar at 6.47 per dollar.

Stocks continue to build on their November gains heading into final month of turbulent 2020
December 8, 2020
Search
Any Questions?
Please fill in the details below and a representative of our team will get back to you
Go to Top
We use cookies to ensure that we give you the best experience on our website. If you continue to use this site we will assume that you are happy with it. Ok