Futures Rise Ahead of Another Busy Earnings Week 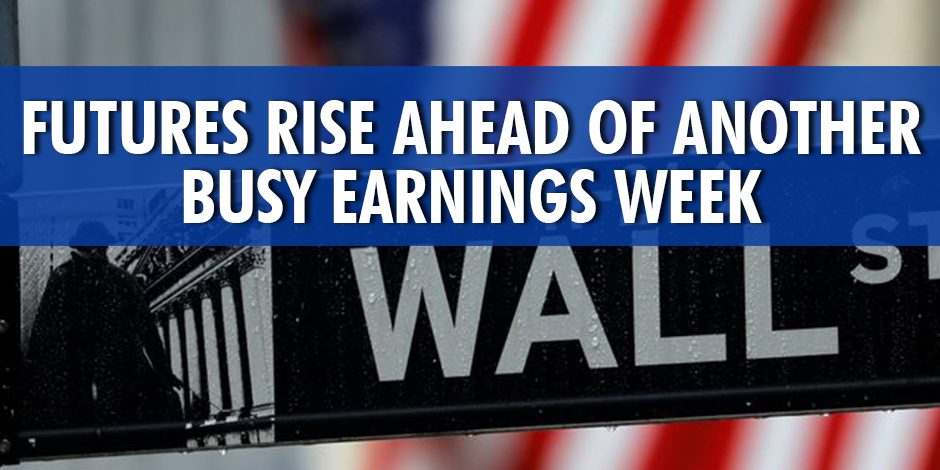 Futures Rise Ahead of Another Busy Earnings Week

The Internal Revenue Service would begin paying out the benefit in monthly checks starting in July if the proposal becomes law. Senior House Democrats plan to include the policy in the stimulus bill they plan to pass in the coming weeks, although it is unclear if it can be included in the Senate version given the upper chamber’s budget reconciliation rules. Days ago, Sen. Mitt Romney (R., Utah) released a proposal for an even larger stand-alone direct cash payment to families. Sen. Romney’s policy would deliver $4,200 per child under age 6 and $3,000 a year for those between 6 and 17.

Biden’s Infrastructure Plan, who will be affected
April 5, 2021

Is there easy way to earn money from Cryptos?
August 28, 2020
Search
Any Questions?
Please fill in the details below and a representative of our team will get back to you
Go to Top
We use cookies to ensure that we give you the best experience on our website. If you continue to use this site we will assume that you are happy with it. Ok