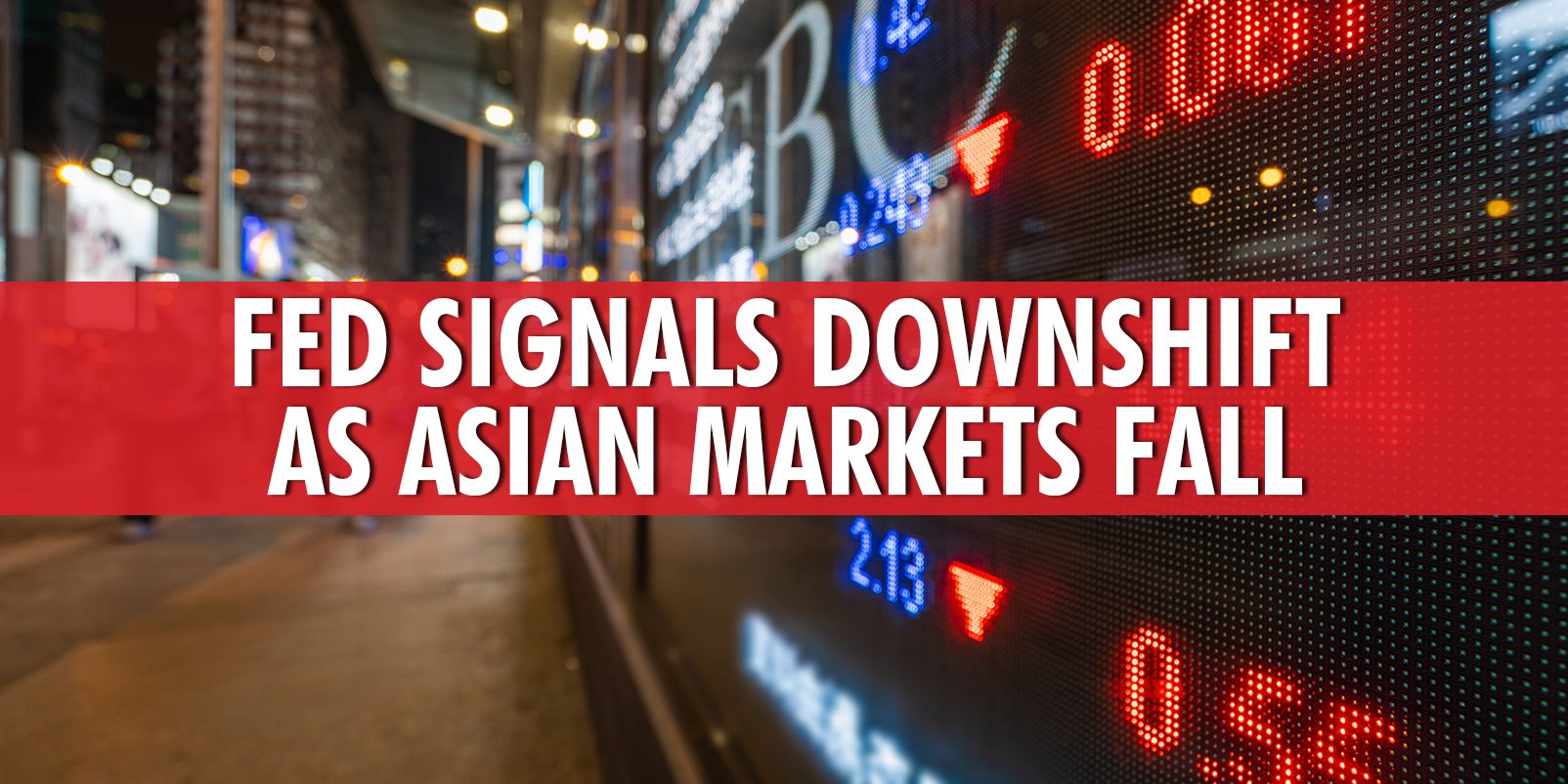 Asian shares were set for their worst day in two weeks on Thursday, weighed down by the latest regulatory crackdown in China and global investors worries about a looming reduction in central bank stimulus, while the dollar held firm.

Following a Federal Reserve report showing U.S. economic activity slowed this summer, European shares looked set to follow suit, with FTSE futures off and pan-region Euro Stoxx 50 futures down in early trading ahead of a closely watched announcement from a meeting of the European Central Bank.

Analysts anticipate the ECB will announce a token step towards reducing its emergency economic support.

Chinese markets have been chilled by further moves by the government to strengthen controls over online businesses that thrived during the pandemic.

Ratings agencies Moody’s and Fitch cut their ratings on Evergrande debt this week to a level that indicates they believe the company is likely to default on bond payments due to lack of cash. Chinese authorities are trying to reduce high debt levels in the economy and have urged Evergrande to resolve its more than $300 billion in debt, but financial analysts to suggest they might allow a default while trying to reduce its impact on the financial system.

Japan extended its emergency measures to combat COVID-19 outbreaks until the end of September, as numbers of new cases have been declining only slowly, straining the healthcare system.

MSCI’s broadest index of Asia-Pacific shares outside Japan was last down which would be its worst daily performance, the last time markets decided they were worried about the U.S. Federal Reserve tapering its massive asset purchase program.

“The global story is looking soft and it’s being hit by the Delta variant plus concern about potentially the Fed still moving towards a taper. It’s an unsettling combination of things that I think is weighing on the market now,” said Rob Carnell Asia head of research at ING.

“Until we actually get the taper announcement … it’s going to be that sort of environment where it’s glass half full, glass half empty depending on who’s reading the tea leaves that day.”

Strong U.S. job openings data overnight went some way to turning around the mood after investors had been betting the lower-than-expected payroll reading last week would mean the Federal Reserve would delay trimming its stimulus, sending MSCI’s world equity index to a new all-time on Tuesday.

Hong Kong was among the biggest fallers shedding dragged down particularly by Chinese tech stocks after Chinese authorities told gaming firms to resolutely curb incorrect tendencies such as focusing ‘only on money’ and ‘only on traffic.

Stocks up on China Exports
July 13, 2021
Search
Any Questions?
Please fill in the details below and a representative of our team will get back to you
Go to Top
We use cookies to ensure that we give you the best experience on our website. If you continue to use this site we will assume that you are happy with it. Ok