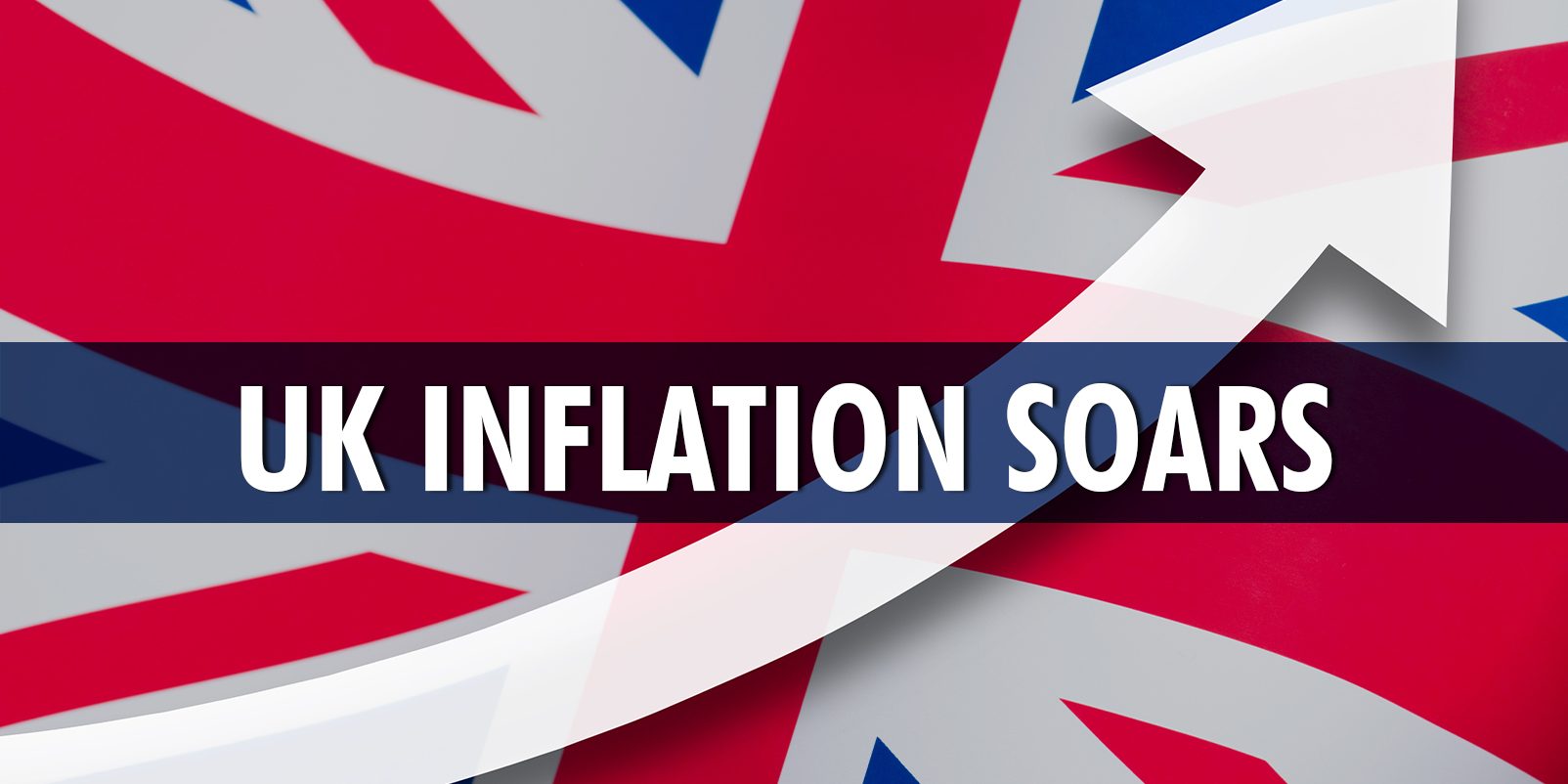 British inflation hit a more than nine-year high last month after the biggest monthly jump in the annual rate in at least 24 years, largely due to a one-off boost reflecting the “Eat Out to Help Out” scheme that pushed down restaurant meal prices last year.

Consumer prices rose last month after a rise in July, the highest since March 2012, the Office for National Statistics said.

The rise in the annual rate of inflation in the space of a month marked the sharpest such increase since detailed records started in 1997.

“Much of this (increase) is likely to be temporary as last year restaurant and cafe prices fell substantially due to the ‘Eat Out to Help Out’ scheme, while this year prices rose,” said ONS statistician Jonathan Athow.

In August 2020 the government offered diners up a 50% discount of up to 10 pounds ($13.82) per head on meals between Mondays and Wednesdays to kick-start the economy and encourage people to spend money again after the pandemic lockdown.

Still, the sharper-than-expected rise in inflation will be noticed by Bank of England policymakers who are weighing up whether to call an early end to the stimulus plan launched at the height of the COVID-19 pandemic last year.

“Higher inflation will inevitably raise questions for the Bank of England on the timing of tightening monetary policy and interest rate hikes to contain inflationary risks further down the line,” said Yael Selfin, chief economist at KPMG UK.

“However, any tightening now risks scuppering the recovery before it has a chance to take hold, so a delay until the middle of next year is likely.”

As restaurant and cafe prices raced higher following last summer’s discounts under the Eat Out to Help Out scheme, It added there was also likely to have been some impact from the supply chain crisis on inflation last month, which it said helped push up food and non-alcoholic drinks prices.

In a further sign of the pressure from the supply chain woes, the ONS said manufacturers are seeing huge cost rises of raw materials, with both input and output – or factory gate – prices rising at the fastest rate for a decade.

There are fears these will be passed on to consumers in time, although the ONS said it is unclear how long it will take to filter through to wider inflation.

The ONS figures showed that Eat Out to Help Out from a year ago, as well as the temporary VAT cut, had the biggest impact on August CPI, with restaurant and hotel inflation soaring.

Mr Sunak launched the scheme last year to help the embattled hospitality sector recover as the economy reopened after lockdown, offering diners up to 50% or £10 each off at pubs, cafes, and restaurants.

The Retail and Professional Traders in Europe
October 7, 2021

Fed signals downshift as Asian markets fall
September 9, 2021
Search
Any Questions?
Please fill in the details below and a representative of our team will get back to you
Go to Top
We use cookies to ensure that we give you the best experience on our website. If you continue to use this site we will assume that you are happy with it. Ok