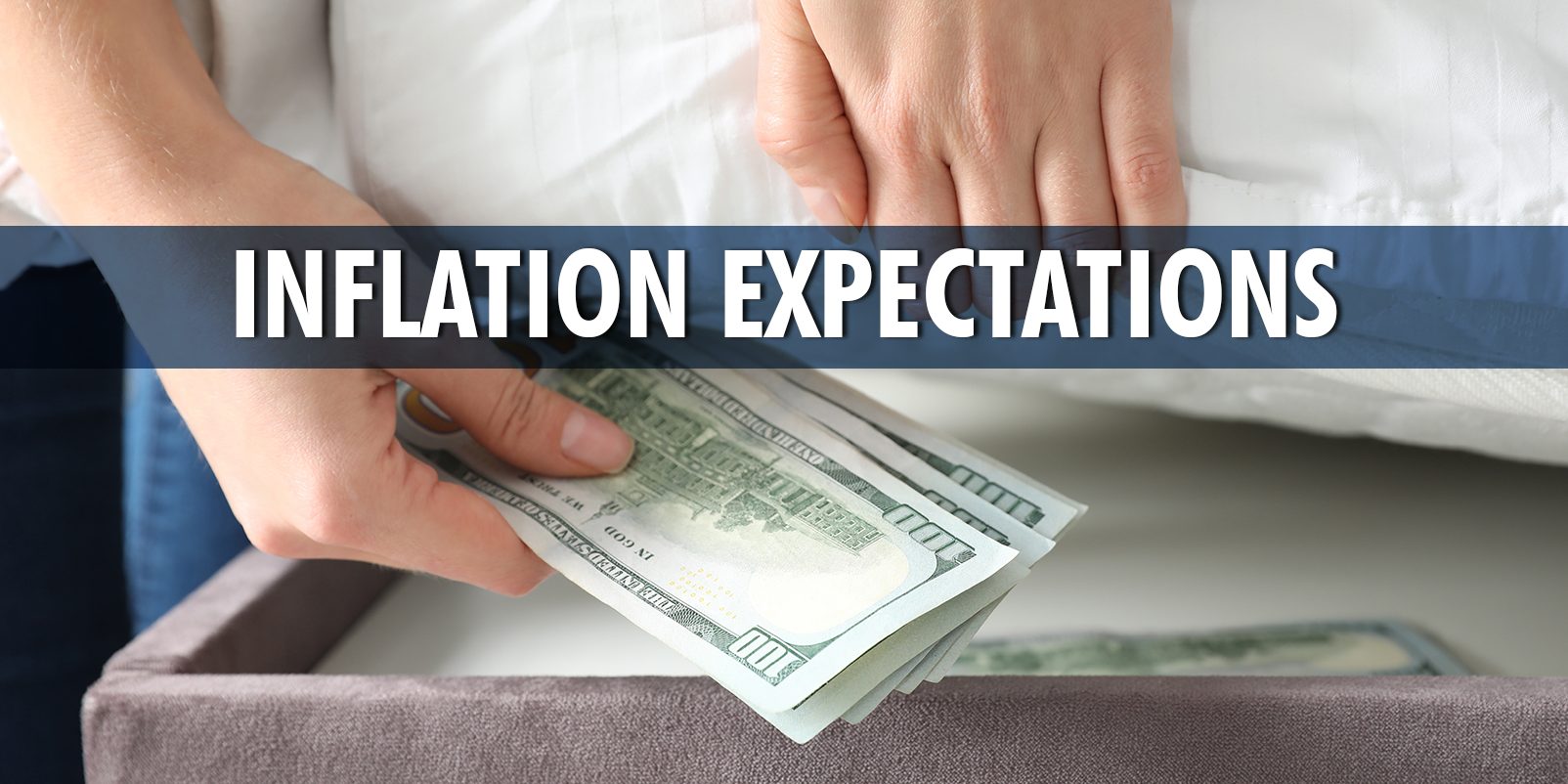 British companies have raised their inflation expectations for the year ahead, according to a survey for the Bank of England which is watching closely for signs that a recent jump in prices might prove longer lasting than it has predicted.

Year-ahead annual price inflation was expected to be 3.5% in the three months to September 2022, up from 3.2% in the August survey, the BoE said on Thursday.

A key market gauge of euro zone inflation expectations rose to its highest level since mid-2015 on Monday, a further sign that investor perceptions over the direction of future inflation are shifting.

Euro zone bond yields were broadly steady, although relief over a slowdown in the pace of European Central Bank purchases appeared to be in the past.

And evidence that expectations for higher inflation, boosted by Germany’s election race and signs of supply bottlenecks in recent weeks, moved into the spotlight.

The five-year, five-year breakeven inflation forward, a long-term market inflation gauge tracked by the ECB, rose to 1.8207%, its highest level since mid-2015 and a step closer to the ECB’s new 2% inflation target.

“The rise in break evens and inflation is a reflection of much greater inflation risk than in recent years,” said Antoine Bouvet, senior rates strategist at ING.

“I don’t think the median long-term inflation expectation has shifted materially higher, but the range of possible outcomes is much wider than it was a couple of years ago, and skewed towards high prints,” he added, citing factors such

The ECB’s Isabel Schnabel said on Monday that inflation will “in all likelihood” ease next year after the current spike but she listed risks to that scenario from supply bottlenecks to higher wages.

Breakeven inflation in Germany, Europe’s biggest economy, has also shot up, a sign for some analysts that investors expect policies under the next German government could stoke inflation.

Olaf Scholz, the Social Democrat candidate to become Germany’s next chancellor, beat his conservative rival in a primetime TV debate on Sunday, a snap poll showed, further boosting his chances of succeeding Angela Merkel after the Sept. 26 election.

Most experts think a three-way coalition is the most likely outcome — a scenario that could take several months to negotiate.

“There is uncertainty about the coalition outcome and that is effecting the term premium in German bonds, especially the inflation expectation component,” said Rabobank senior rates strategist Lyn Graham-Taylor. “There is a concern that the next government could have policies that are inflationary.”

Germany’s 10-year Bund yield was steady at around -0.33% — near eight-week highs hit ahead of last Thursday’s ECB meeting.

Bond markets were expected to face fresh headwinds in the form of new supply and U.S. economic data.

Bond issuance steps up this week, with ING estimating that supply could reach 30 billion euros from Germany, the Netherlands, Italy, France, and Spain.

The European Union on Monday mandated banks to sell a new 7-year bond, which will likely on Tuesday, according to a lead manager memo seen by Reuters. And Greece said it may issue a green bond in the second half of 2022.

Dollar Up, Recovers from Omicron Shock but Volatility Remains
November 29, 2021

THE YEN SLIPS
October 21, 2021
Search
Any Questions?
Please fill in the details below and a representative of our team will get back to you
Go to Top
We use cookies to ensure that we give you the best experience on our website. If you continue to use this site we will assume that you are happy with it. Ok