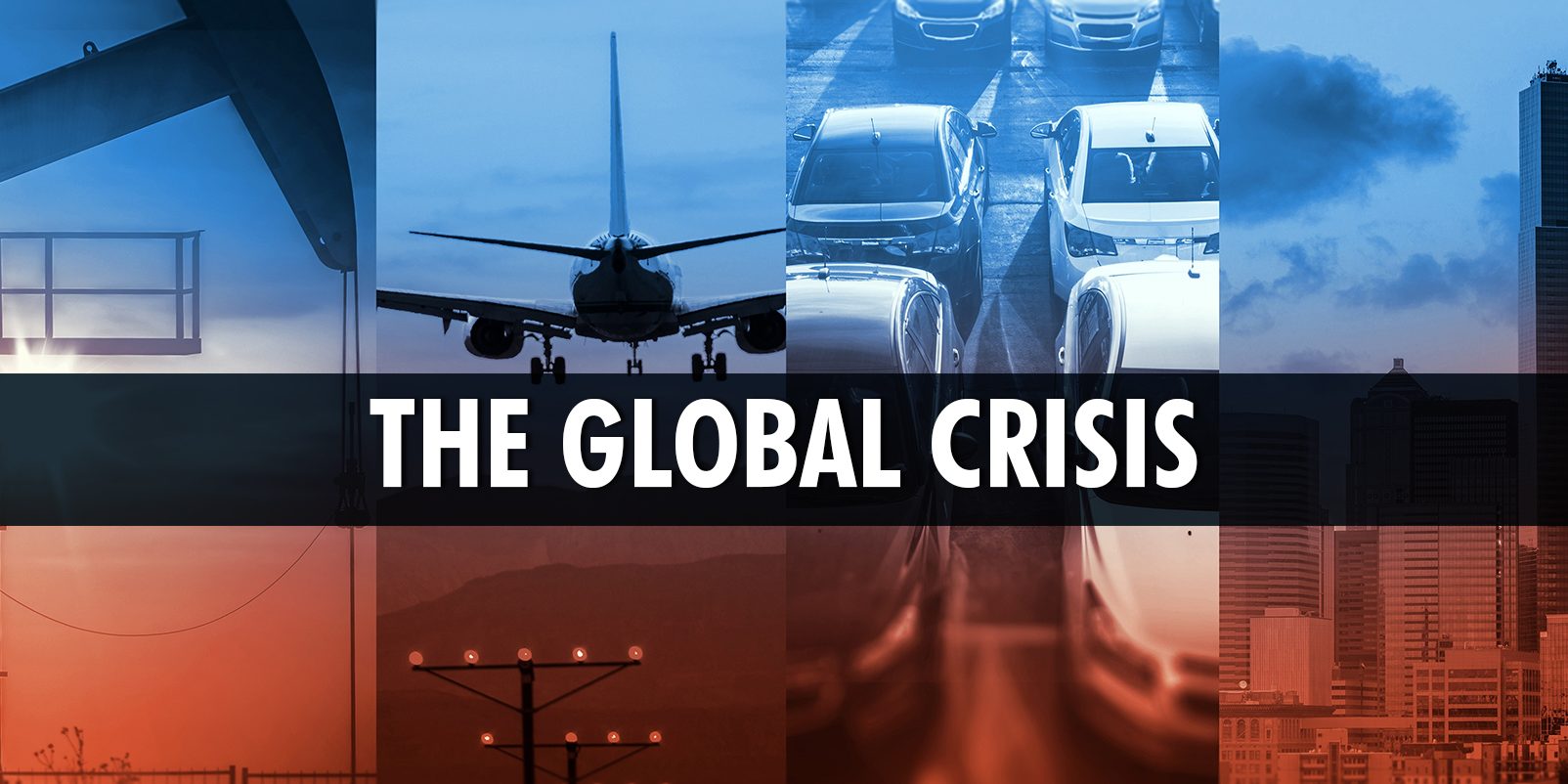 A global energy crunch is expected to boost oil demand by half a million barrels per day (bpd) and could stoke inflation and slow the world’s recovery from the COVID-19 pandemic, the International Energy Agency (IEA) said on Thursday.

“Record coal and gas prices as well as rolling blackouts are prompting the power sector and energy-intensive industries to turn to oil to keep the lights on and operations humming,” the IEA said in its monthly oil report.

On Tuesday, China, which is experiencing extensive power cuts, said it would allow coal-fired power plants to pass on the high costs of generation to some end-users via market-driven electricity prices. Allowing prices to be set by the market is expected to encourage loss-making generators to increase output. Local governments have been encouraged to help small and medium-sized firms and individual business users to cover the increased cost of electricity.

In a move that could push up already high global prices, India, where stocks of coal in power plants have fallen to unprecedentedly low levels, has asked power producers to import up to 10% of their coal needs and has warned states that their power supplies will be curbed if they are found selling electricity on power exchanges to cash in on surging prices.

The Indian power ministry said it had directed power companies to boost supply to the capital, Delhi, whose chief minister has warned of a potential power crisis.

At the state level governments are urging people to use electricity sparingly and deploying scheduled power cuts to reduce consumption. Scheduled outages introduced in Punjab, lasting up to six hours, have prompted protests.

“Higher energy prices are also adding to inflationary pressures that, along with power outages, could lead to lower industrial activity and a slowdown in the economic recovery.”

As a result, global oil demand next year is now projected to recover to pre-pandemic levels, the Paris-based agency added. It made upward revisions to its demand forecasts for this year and 2022, increasing them by 170,000 bpd and 210,000 bpd respectively.

An upsurge in demand in the past quarter led to the biggest draw on oil products stocks in eight years, it said, while storage levels in OECD countries were at their lowest since early 2015.

Meanwhile, the IEA estimated that producer group OPEC+ is set to pump 700,000 bpd below the estimated demand for its crude in the fourth quarter of this year, meaning demand will outpace supply at least until the end of 2021.

That output capacity is concentrated in a small handful of Middle East states, it said, and its decline underscores the need to increase investment to meet future demand.

“A surge in spending on clean energy transitions provides the way forward, but this needs to happen quickly, or global energy markets will face a bumpy road ahead,” the report said

Releasing its flagship annual energy outlook ahead of a key climate conference in Britain next month, the IEA on Wednesday said that the economic recovery from the pandemic was “unsustainable” and revolved too much on fossil fuels.

Investment in renewable energy needs to triple by the end of the decade if the world hopes to effectively fight climate change, it said on Wednesday.

Dollar Up, Recovers from Omicron Shock but Volatility Remains
November 29, 2021

THE YEN SLIPS
October 21, 2021
Search
Any Questions?
Please fill in the details below and a representative of our team will get back to you
Go to Top
We use cookies to ensure that we give you the best experience on our website. If you continue to use this site we will assume that you are happy with it. Ok