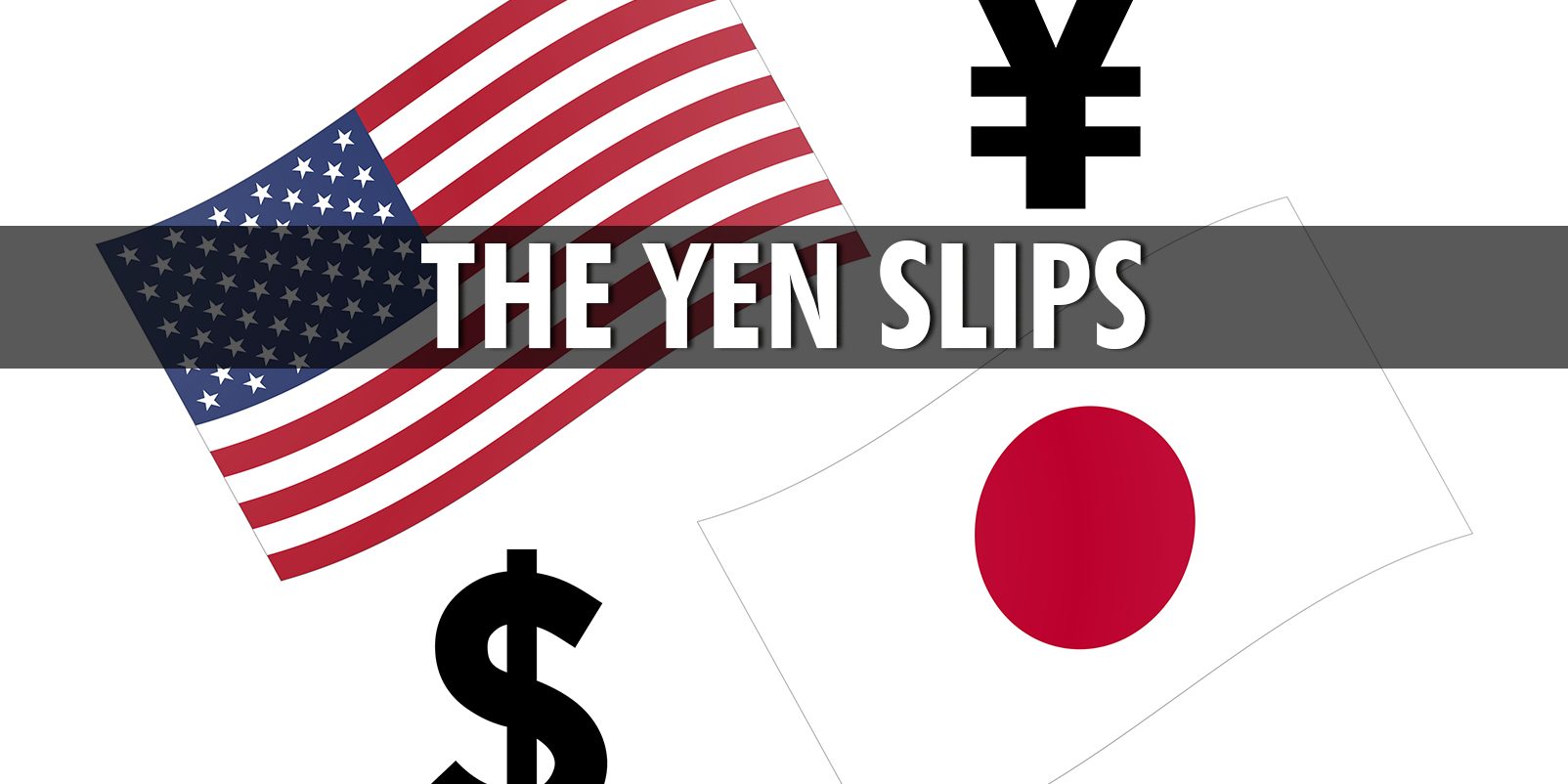 The dollar steadied in early European trading on Wednesday, after an improvement in global risk appetite saw riskier currencies gain and the yen was lower against the dollar overnight.

Asian shares advanced on Wednesday and US long-dated bond yields edged up on rising optimism about the global economy and corporate earnings, while the yen slipped lower on the dollar.

MSCI’s broadest index of Asia-Pacific shares outside Japan arose, led by gains in Hong Kong, while Japan’s Nikkei was almost flat and so were mainland Chinese shares, weighed down by more weak data on the property sector.

European stock indexes were mostly up and the U.S. 10-year Treasury yield rose overnight, helped by rising optimism about the global economy and corporate earnings.

The dollar index was steady, last week on expectations that the U.S. Federal Reserve would tighten policy more quickly than previously expected. Traders priced in a tapering of Fed stimulus as soon as next month, followed by rate hikes next year.

ING FX strategists said in a client note the dollar’s recent decline could be due to a combination of markets closing long-dollar positions and “a benign risk environment, where a strong US earnings season has continued to offset inflation/monetary tightening concerns.”

“At this stage, it looks like the dollar is lacking some catalysts to contain the ongoing correction, and any support to the greenback may need to come from a cool-off in the recent risk-on mood in markets,” ING said.