WEED STOCKS SWINGS TO A LOSS 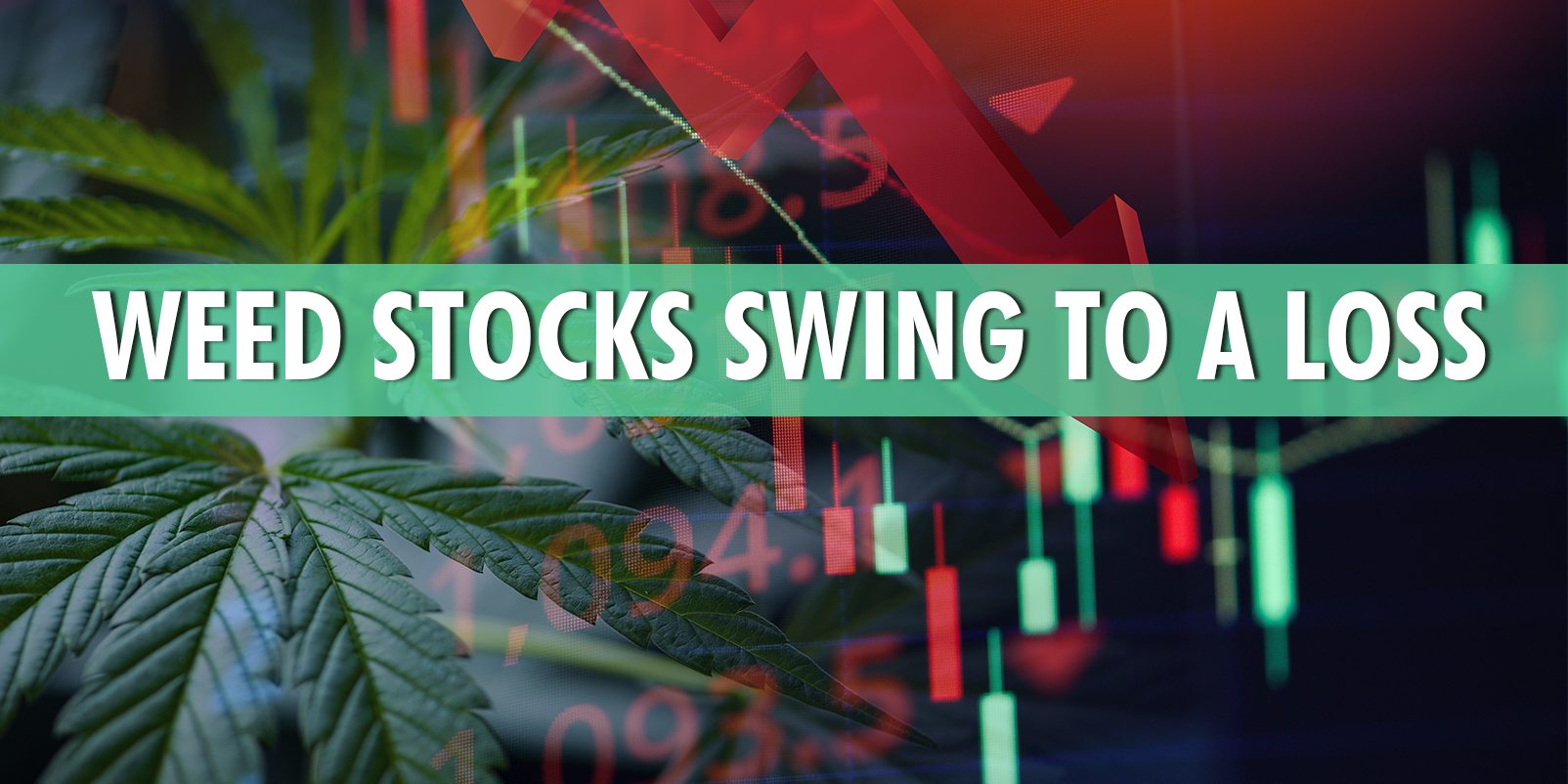 Cronos reported a loss of revenue, like most of its rivals, Cronos is hoping its string of investments to boost production will turn a profit as the legalization of marijuana in Canada has sparked up demand, leading to a supply shortage, which some analysts expect could last for up to a year.

The company said, however, that going forward, marketing and sales costs would be “quite a bit lower,” as the bulk of the costs during the quarter was related to the Canadian legalization.

Wall Street expects the company to report a net loss in revenue.

Tilray slumped Wednesday after more than tripling its cannabis sales, prompting a wider-than-expected loss, leaving traders with little choice but to say “no” to weed stocks.

Tilray has been lauded by some on Wall Street as the pot stock to watch given its early mover advantage in the sector and its supply agreements with major Canadian pharmacies.

“We expect Tilray to achieve meaningful share of the Canadian cannabis market based on initial supply agreements and an early mover advantage in creating national brands.”

Surging revenue growth combined with wider losses are not uncommon as cannabis producers continue to invest to ramp up manufacturing. But the decline in average selling prices raised fears of a possible oversupply, triggering a sea of red across weed stocks.

The information found on Ausprime platform is intended only to be informative, is not advice nor a recommendation, nor research, or a record of our trading prices, or an offer of, or solicitation for a transaction in any financial instrument and thus should not be treated as such.

The information provided does not include any specific investment objectives, financial situation and needs of any specific person who may receive it.