Gold a target of $1900 Looks More Likely Than Ever 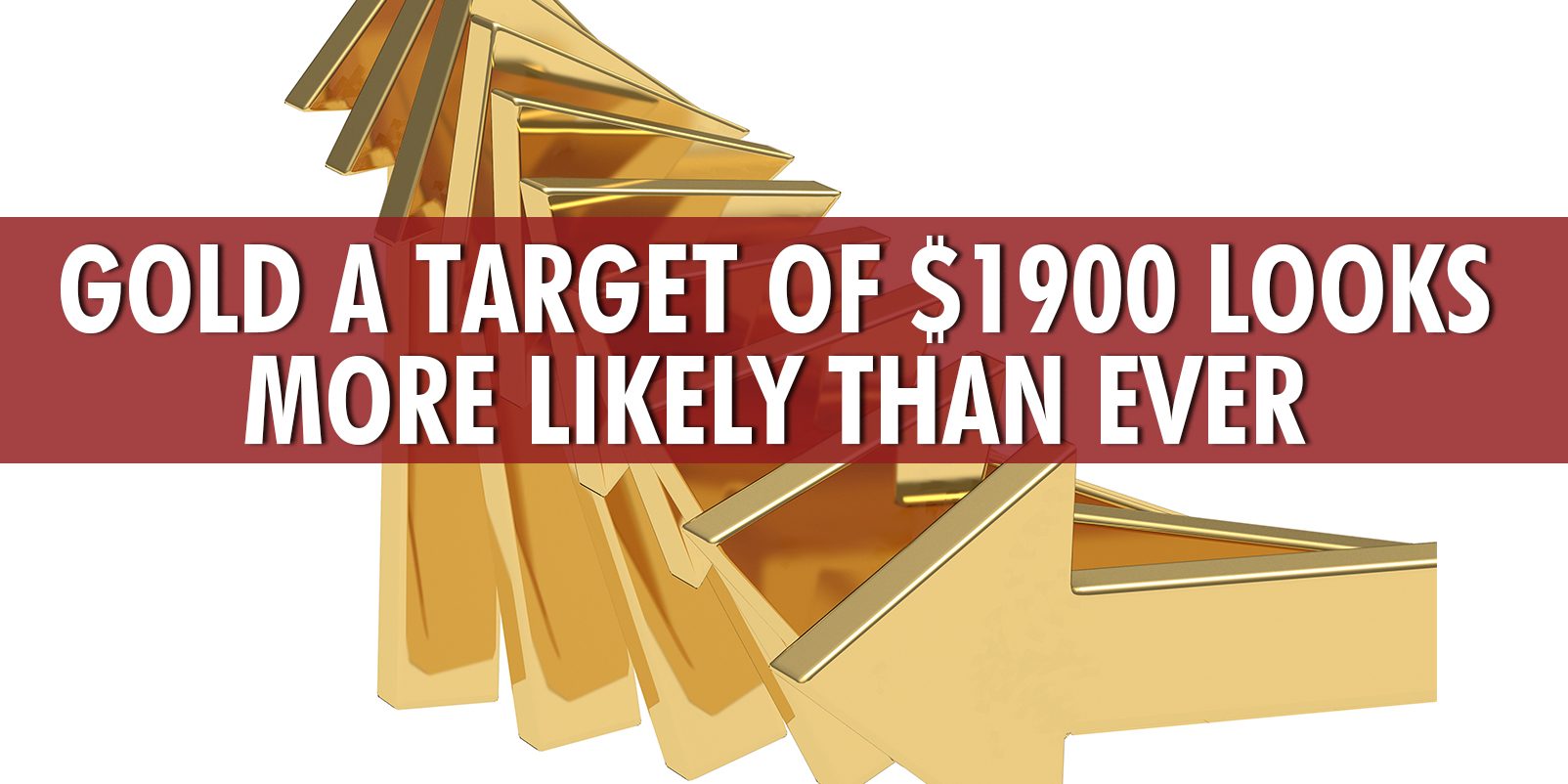 Since slipping in June it was hoped the rally will return and they can reprise the record highs seen during the height of the COVID-19 crisis.

For months gold failed to act as the inflation hedge it is meant to be. Its return to that role over the past two weeks has encouraged the pro bullion crowd.

All these moves have strengthened gold bulls’ belief that the $1,900 level is finally theirs for the taking, after a series of false starts since June.

“Ultimately this is a market that I think has shown its hand, meaning that we are more than likely going to continue to see upward pressure over the longer term,” Christopher Lewis, who blogs on gold, wrote in a post on FX Empire.

“This is mainly due to the fact that interest rates in the United States are not keeping up with the potential inflationary headwinds, so as long as that is going to be the case, gold has a real chance to make headway.”

Gold’s run-up this time was heightened by the US Consumer Price Index (CPI)—which represents a basket of products ranging from gasoline and health care to groceries and rents,. It was the fastest growth in the CPI in sometime, an acceleration driven mostly by prices of fuel at the pump

Bullion has always been touted as an inflation hedge. But it wasn’t able to live up to that billing earlier this year as intense talk that the Federal Reserve will be forced into a faster-than-expected rate hike sent Treasury yields and the dollar rallying at bullion’s expense.