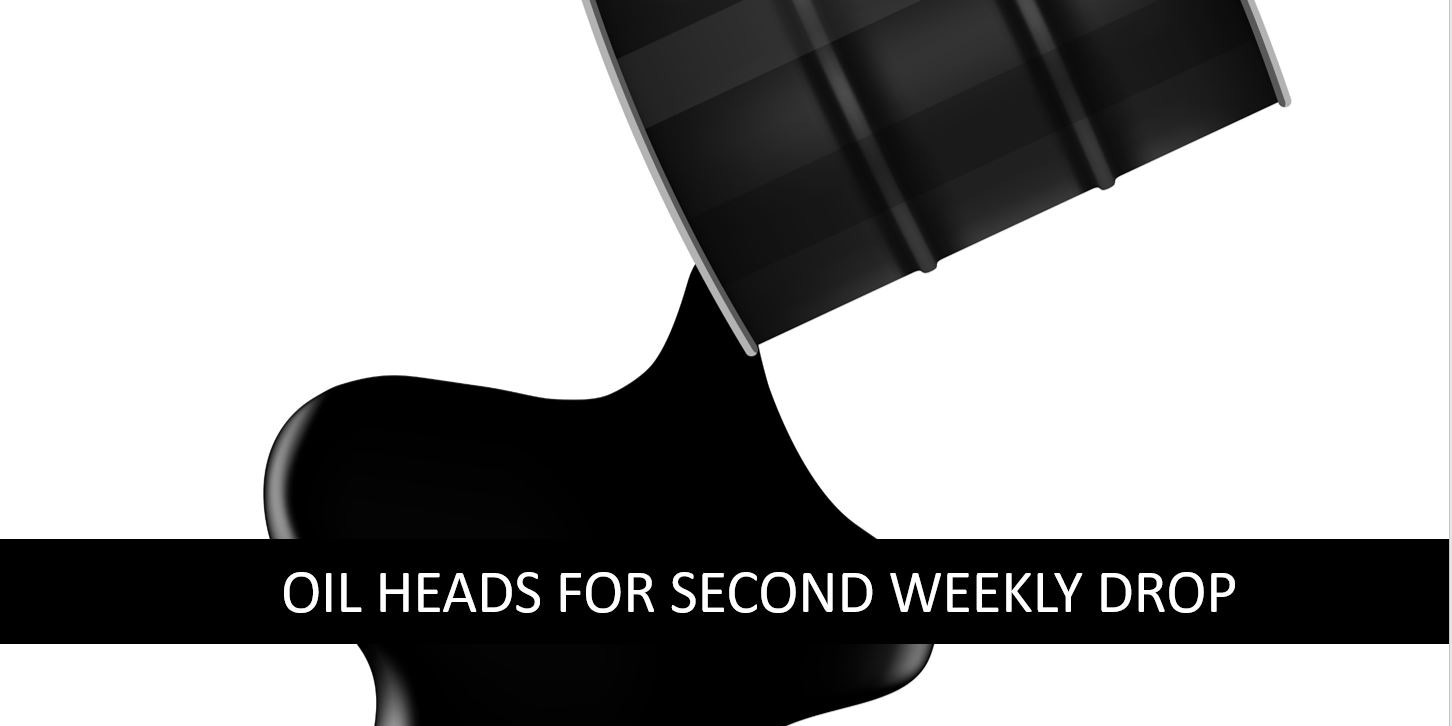 Oil prices slipped on Friday and were heading for a second weekly fall, as tight supply was overshadowed by concern that rising interest rates could push the world economy into recession.

“Increasing recession fears appear to be prompting a culling of heavy speculative long positioning in both contracts, even as in the real world, energy tightness is as real as ever,” said Jeffrey Halley, analyst at brokerage OANDA.

Oil came close this year to an all-time high of $147 reached in 2008 as Russia’s invasion of Ukraine exacerbated tight supplies just as demand has been recovering from the COVID pandemic.

This month, output in OPEC member Libya was almost shut down by unrest but began rising this week.

The Organization of the Petroleum Exporting Countries and its allies, known as OPEC+, meet on June 30 and are expected to stick to an earlier plan to accelerate slightly hikes in oil production in July and August, rather than provide more oil.

Official U.S. oil inventory figures were scheduled to be released on Thursday but technical problems will delay them until next week, the U.S. Energy Information Administration said, without giving a specific timeline.

Yen Keeps Sliding As Europe Braces For Rate Hikes
June 8, 2022
Search
Any Questions?
Please fill in the details below and a representative of our team will get back to you
Go to Top