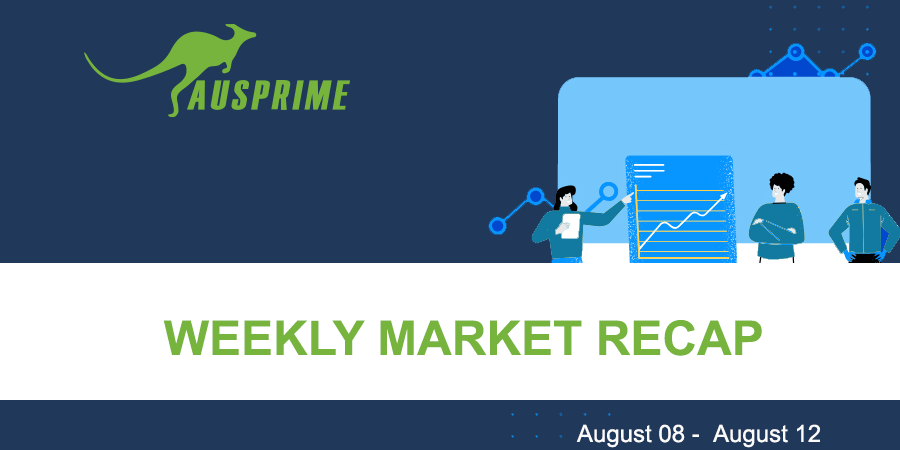 Happy Friday, traders. Welcome to our weekly market wrap, where we look back at these last five trading days with a focus on the market news, economic data and headlines that had the most impact on the financial market – and may continue to into the future for the US Dollar and other key correlated assets.

Week started quietly once again, since middle of August, tends always to be with low volumes in the markets, and low liquidity due to holiday period. Wall street started also the week flat, after the jobs data last Friday, however investors were trying to weight things with inflation data which was expected on Wednesday. Nvidia crushing revenues, also reminded investors of the slowing economy the country, and the world is going through at the moment.

In the middle of the week, investors were waiting the US inflation data, in order to see if any of the measures that FED took, are starting to take place. The inflation data was released later in the day, staying around the highest levels in the last 4 decades, despite Federal Reserve’s aggressive monetary tightening. Gold prices rose to $1807, returning later on to the previous levels of $1790.

FED officials said on Thursday morning, that following the inflation data released on Wednesday, they need to fight even harder, by raising rates once again.

Early on Friday morning, the British released the gross domestic product report, which showed an estimated fall of 0.6%, instead of 1.2% which was expected, giving some strength on the sterling. The week will close with the release of Prelim UoM Consumer Sentiment, which is expected to be released at 14:00 GMT today Friday.

Thanks for reading! Have a great weekend.

MARKET UPDATE
September 28, 2022
Search
Any Questions?
Please fill in the details below and a representative of our team will get back to you
Go to Top