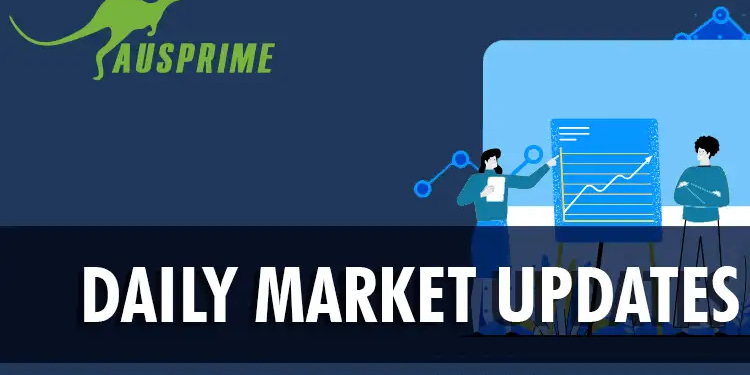 The Australian dollar perked up from near one-week lows after the Reserve Bank of Australia (RBA) raised rates for the eighth time in as many months, with an accompanying statement that was slightly less dovish than market participants had expected.

The U.S. dollar index – which measures the currency against six major peers – changed hands at 105.27 in Asian trading, steady after Monday’s 0.7% rally, its biggest since Nov. 21.

It had dipped to 104.1 for the first time since June 28 as traders continued to rein in bets of aggressive Fed tightening.

The Federal Open Market Committee decides policy on Dec. 15. Traders currently expect a half-point hike to a 4.25-4.5% policy band and a terminal rate of just above 5% in May.

U.S. long-term Treasury yields climbed the most since Oct. 20 overnight, sending the yield-sensitive dollar-yen pair 1.83% to as high as 136.835. The dollar continued to have an edge on Tuesday, with the yen at 136.94.

Forget crypto winter, this is a bitcoin ‘bloodbath’

It’s been a brutal year for investors. Bitcoin’s price has dropped 63%, while the overall cryptocurrency market capitalization has lost $1.63 trillion in value.

The collapse of Sam Bankman-Fried’s FTX exchange hammered a long nail into the market.

November saw a 7-day realized loss of $10.16 billion in bitcoin investments as investors were forced to exit long-term positions, the fourth-largest loss on record by this measure, according to Glassnode data.

“This is not the winter season anymore, this is a bloodbath, because the FTX crisis was like a domino that toppled so many companies,” said Linda Obi, a crypto investor in the Nigerian city of Lagos who works at blockchain firm Zenith Chain.

Oil prices rose on Tuesday as sharp losses in the prior session invited some bargain buying and as markets bet on a recovery in Chinese demand, although concerns over rising U.S. interest rates kept investors on edge.

Crude markets were hit with renewed selling pressure on Monday after stronger-than-expected U.S. economic data ramped up fears of persistent inflationary pressures, which could keep interest rates elevated for longer than expected. This boosted the dollar and weighed on oil prices.

Monday’s losses largely unwound recent gains made on expectations that China, the world’s largest oil importer, will see a resurgence in demand with the lifting of its anti-COVID measures.

Crude prices had initially started the week on stronger footing amid optimism over a Chinese reopening. But this was swiftly cut short by the U.S. data, as well as uncertainty over Russian supply in the face of a new Western ban on supplies from the country.

WEEKLY ECONOMIC CALENDAR AHEAD
January 23, 2023
Search
Any Questions?
Please fill in the details below and a representative of our team will get back to you
Go to Top