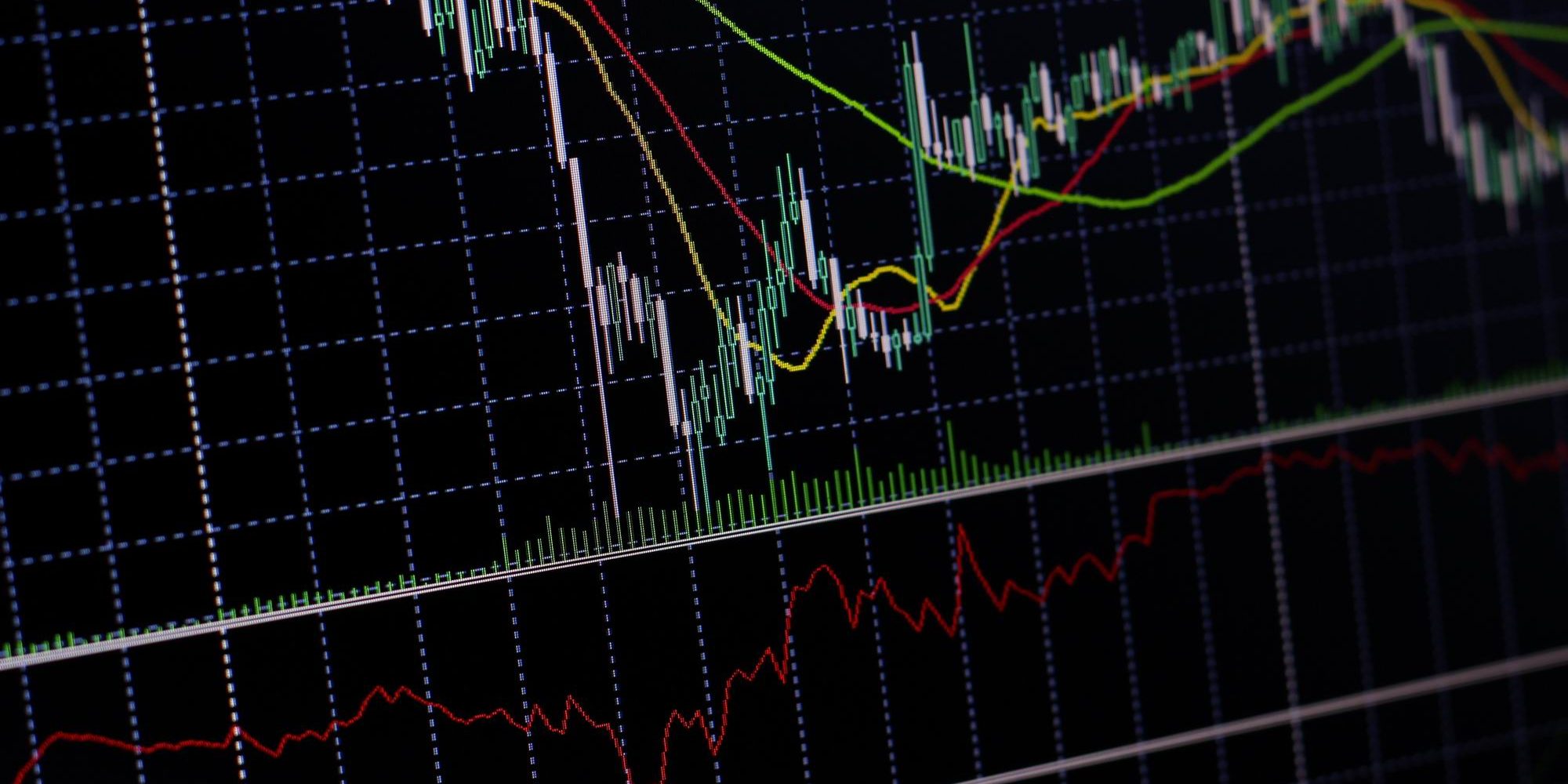 The victory of Donald Trump in the 2016 US elections caught the world unawares. No one knew what to expect. Of course, three years on, that hasn’t changed all that much. With the President Trump taking office, the global economy seemed to have entered a huge transitory phase.

His economic policies haven’t shifted much from his election campaign pledges, being focused on trade protectionism, corporate and individual tax reforms, dismantling of the Dodd-Frank Wall Street Reform, and more. However, the overall impact of these policies on the world economy is highly debatable and Trumponomics has had both positive and negative impacts on the global financial markets.

What we can agree on, though, is that the leader of the free world can create huge market volatility with his actions. Whether through executive orders, interviews, tweets or rallies, his words have the power to stir up the financial markets. Here’s a look at five times when President Trump had a significant impact on the global markets.

President Trump tweets more than any other political leader. He takes to the social media platform as a strategic tool, to express his views on US policies and other global affairs. Bank of America Merrill Lynch has observed that since 2016, days with more than 35 tweets have coincided with negative stock market returns, averaging 9 bps. So disrupting are his tweets for the markets that JP Morgan has actually created an index, “Volfefe index”, to measure market volatility in the aftermath of his tweets.

Take, for instance, his tweet referring to Iran’s shooting down of a US spy drone. On June 20, 2019, President Trump tweeted, “Iran made a very big mistake!” This led to a 5% spike in oil prices, merely hours after the tweet. West Texas Intermediate climbed $0.56 to trade at $57.63/barrel, while Brent rose $2.63 on London’s ICE Futures Europe exchange, to trade at $64.45/barrel.

He has tweeted over 10K times since taking office in 2016.

President Trump and his corporate tax reform bill, commonly referred to as the Tax Cuts and Jobs Act, reduced the corporate tax rate to 21%, from the earlier 35%. It also made a number of revisions in the business tax deduction and international tax rules. The plan was to drive employment and wage growth.

What it actually has done is put a lot of money in the pockets of corporates, who have not invested much in job creation. They have instead resorted to share buybacks, increasing shareholder earnings and CEO bonuses. Over $436.6 billion worth of buybacks took place in 2019, double the figure of $242.1 billion in 2017, according to CNN.

While supporters have maintained that this is much better than letting cash sit in the banks, others have suggested caution. Excessive buybacks have led to lower tax revenue for the US Treasury and a drop in real wage growth. Fears of insider selling are also rising, which could be catastrophic for the stock markets.

President Trump’s increasingly aggressive stance on the trade war is hurting the global economy. As of September 11, 2019, the US has imposed tariffs on $550 billion worth of Chinese products, while China has imposed retaliatory tariffs on $185 billion of US products. The problem is that effects of the trade war are not limited to the US and China, it is hurting the European economies as well.

Trade with the US and China represents 8% of the EU’s GDP, according to S&P Global. Countries like Germany, France, the UK and the Nordic countries have been directly impacted, since demand for goods like transport equipment, motor vehicles, rubber and plastics have declined on US and Chinese shores. Amidst all the global turmoil, President Trump rattled Wall Street when he asked US companies to move out of the Chinese markets, on August 23, 2019.

Although it was only a threat, the S&P 500 plunged 2.6%, DJIA lost 2.4% and NASDAQ fell 3% on the same day. Technology companies, which stand to lose the most in trade war escalations, were also impacted the most.

4. Pressure on the US Federal Reserve

Unlike his predecessors, President Trump is quite vocal on the Central Bank’s policies. Since his appointment in 2017, Chairman Powell of the US Federal Reserve, has faced a lot of criticism from the US President, even to the extent of being referred to as a “golfer who can’t putt,” in one of the President’s tweets.

Trump has been increasingly advocating a further lowering of interest rates to spur growth and calm the markets. In 2018, the US Fed raised interest rates four times, which led to the US Dollar gaining considerable strength against other currencies. In 2019, the Fed reduced the rates for the first time in a decade, leading to major market volatility.

While it is highly unlikely that this decision was taken under pressure from the White House, it can be fairly established that the increasing friction between Trump and the US Fed is causing economic uncertainty and hurting investor confidence. There have been major hints that the Fed might further lower interest rates in the coming months.

Lower interest rates, while good for boosting the economy, can be detrimental in the longer term. Moreover, the entire world closely follows the US Central Bank, to set their own monetary policies. This could, therefore, cause a huge ripple effect.

On December 22, 2018, the federal government went into a partial shutdown, caused by the expiration of funding in nine executive departments. This was the longest shutdown in history, which ended on January 25, 2019. The White House Council of Economic Advisors estimated that this one month of shutdown cost the US economy 0.1% in GDP growth. Moreover, it had huge repercussions on the employment figures, causing collateral damage to the stock markets and the overall economy.

By all means, the three years of the Trump presidency has been a rollercoaster ride for the global economy. It remains to be seen whether he gets re-elected in the 2020 presidential elections, and whether policies outlined in his economic plan have the desired effect on the US trade balance. What will this cost the global economy? Only time will tell.