GOLD DOWN AS DOLLAR GAINS STRENGTH 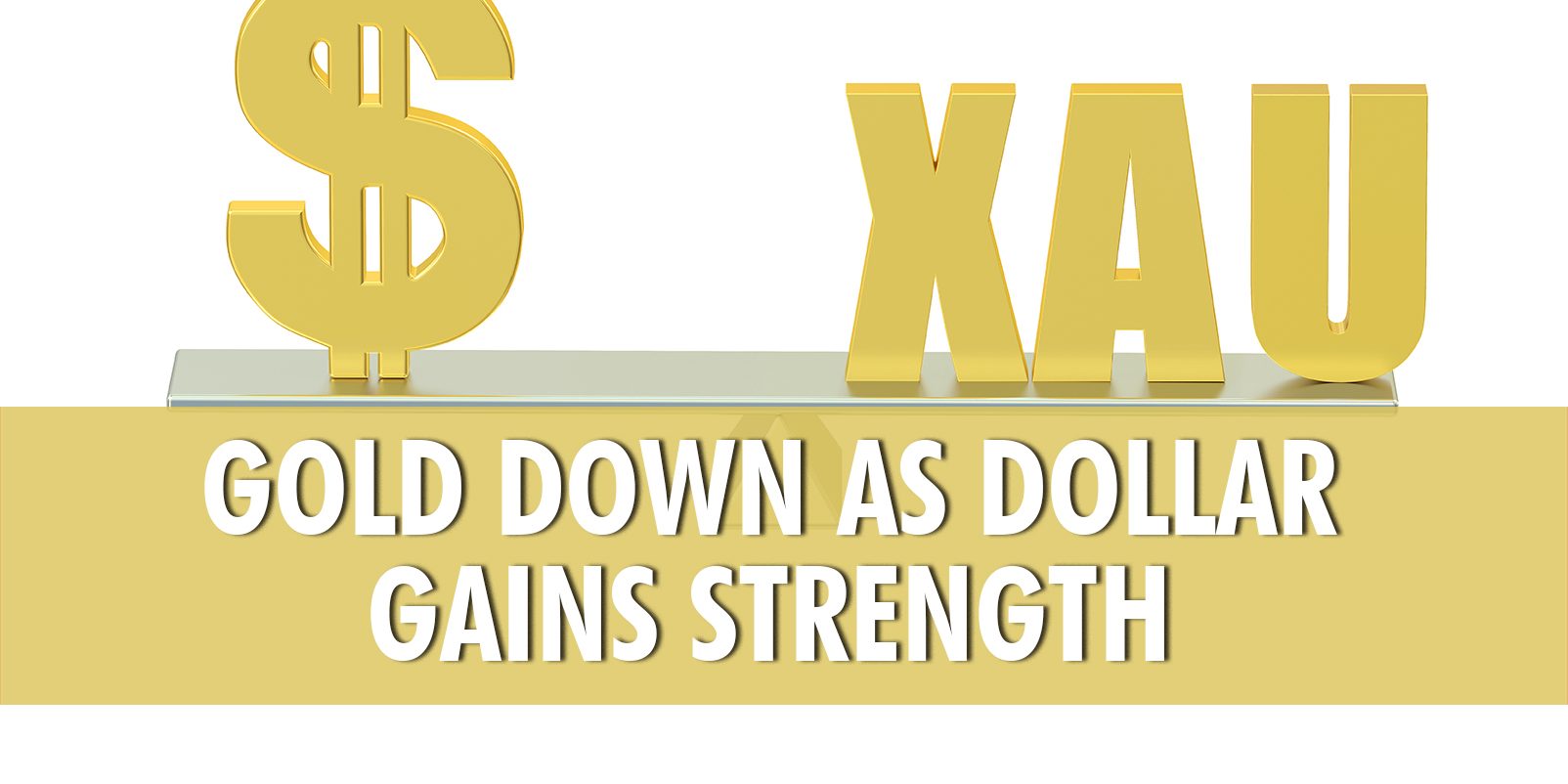 Gold was down on Tuesday morning in Asia. The dollar, which usually moves inversely to gold, inched up on Tuesday,

Investors await policy decisions from the meetings from the Bank of Japan and the European Central Bank (ECB) on Thursday, both due on Thursday. Neither of the central banks are likely to announce a change in policy, though the ECB might address how inflationary pressures could affect policy, according to Reuters.

The U.S. Federal Reserve and the Bank of England are also set to meet next week. However, Bank of England interest rate-setter Silvana Tenreyro said she needed more time to judge how the end of the government’s job-saving furlough scheme was affecting the labour market, which is a signal that she sees no urgency to raise rates, according to Reuters.

In other precious metals, silver fell. Platinum edged down and palladium rose

The dollar inched higher against the safe-haven yen while easing a touch against riskier currencies on Tuesday as solid company earnings and a glimmer of improvement in U.S.-China trade ties lifted sentiment, while rates expectations weighed on the euro.

China’s Vice Premier Liu He and U.S. Treasury Secretary Janet Yellen held a video call which readouts from both sides suggested was at least not acrimonious.

“The dollar has been reversing lower because of a more risk- on market, and that’s due to earnings coming in better than expected,” said Bank of Singapore analyst Moh Siong Sim, while investors await data and central bank meetings for direction.

“The dollar looks to be finding its feet,” analysts at Westpac said in a note, as focus turns first to U.S. growth data on Wednesday and then to the European Central Bank’s meeting on Thursday.

Anticipation of the ECB pushing back on market inflation forecasts – as well as a soft German sentiment survey on Monday – have dragged on the euro ahead of Thursday.

The ECB will likely underscore its dovish guidance, while U.S. GDP will show the economy’s rebound stalling, Westpac’s analysts said, though the scene remains set for the Federal Reserve to announce a reduction in bond purchases next week.

“All told that should keep short-term yield spreads trending in the dollar’s favour and leave the dollar with a bid tone.”

Central bank meetings in Japan and Canada are also scheduled this week and rising inflation in Canada has increased pressure on policymakers to pull forward rate hikes. Traders are watching Wednesday’s meeting for any hawkish clues.

No changes are expected from the Bank of Japan, although Reuters has reported that policymakers are discussing an end to a COVID-19 loan scheme.

Australian quarterly inflation data due on Wednesday is also likely to set the tone in a tussle between rates markets and the resolutely dovish Reserve Bank of Australia (RBA).

Economists expect growth in Australia’s trimmed mean consumer prices, the central bank’s preferred measure, to have accelerated to an annual pace in the September.