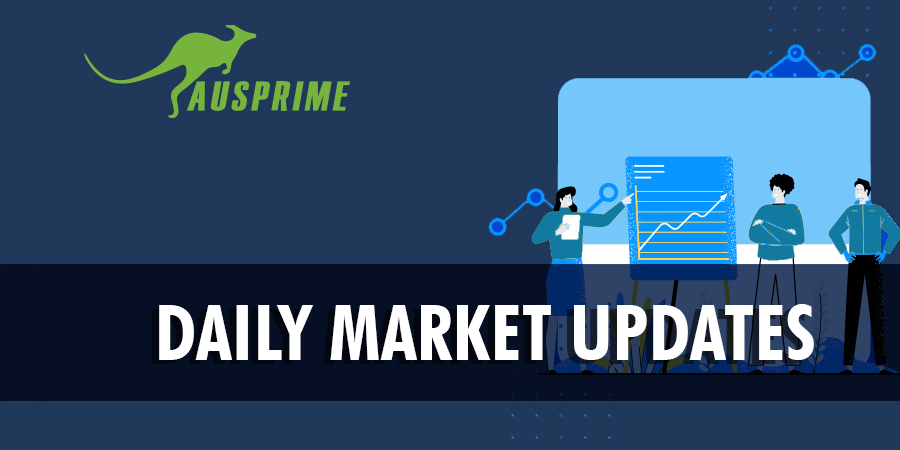 As stocks attempt to climb back from a brutal sell-off, investors are watching a variety of metrics to decide whether to buy the rally or brace for more declines.

The tech-heavy Nasdaq Composite Index closed up 1.4% on Tuesday, a day after falling more than 10% from its Nov. 19 record close during intraday trading before rallying at the end of the session.

Alphabet Google has offered to remove News Showcase content from general search results in a bid to end a competition investigation into the selection of news in the product, Germany’s Federal Cartel Office said on Wednesday.

Volkswagen vehicle deliveries fell 8.1% in 2021 to just under 4.9 million hurt by supply chain bottlenecks, the carmaker said on Wednesday, adding it expected the situation to remain volatile in the first half of this year.

By contrast, luxury carmaker BMW saw record deliveries of 2.21 million vehicles from the BMW brand, a success attributed in part to its ability to adapt to supply chain shortages.

Asian bonds see a surge in foreign inflows in Dec 2021

Emerging Asian bonds ex-China attracted the biggest monthly foreign inflow in over four months in December, shrugging off worries over the Federal Reserve’s tightening of its monetary policy as businesses showed higher productivity.

Morgan Stanley will raise its annual bonus for top-performing staff on Thursday by more than 20%, people with direct knowledge of the matter said, with a dealmaking boom set to usher in bumper pay-outs by banks this year.

Bankers in equity underwriting and M&A advisory businesses are expected to receive some of the highest increases at the Wall Street firm due to the strong performances of those divisions over the past year, said two of the sources.