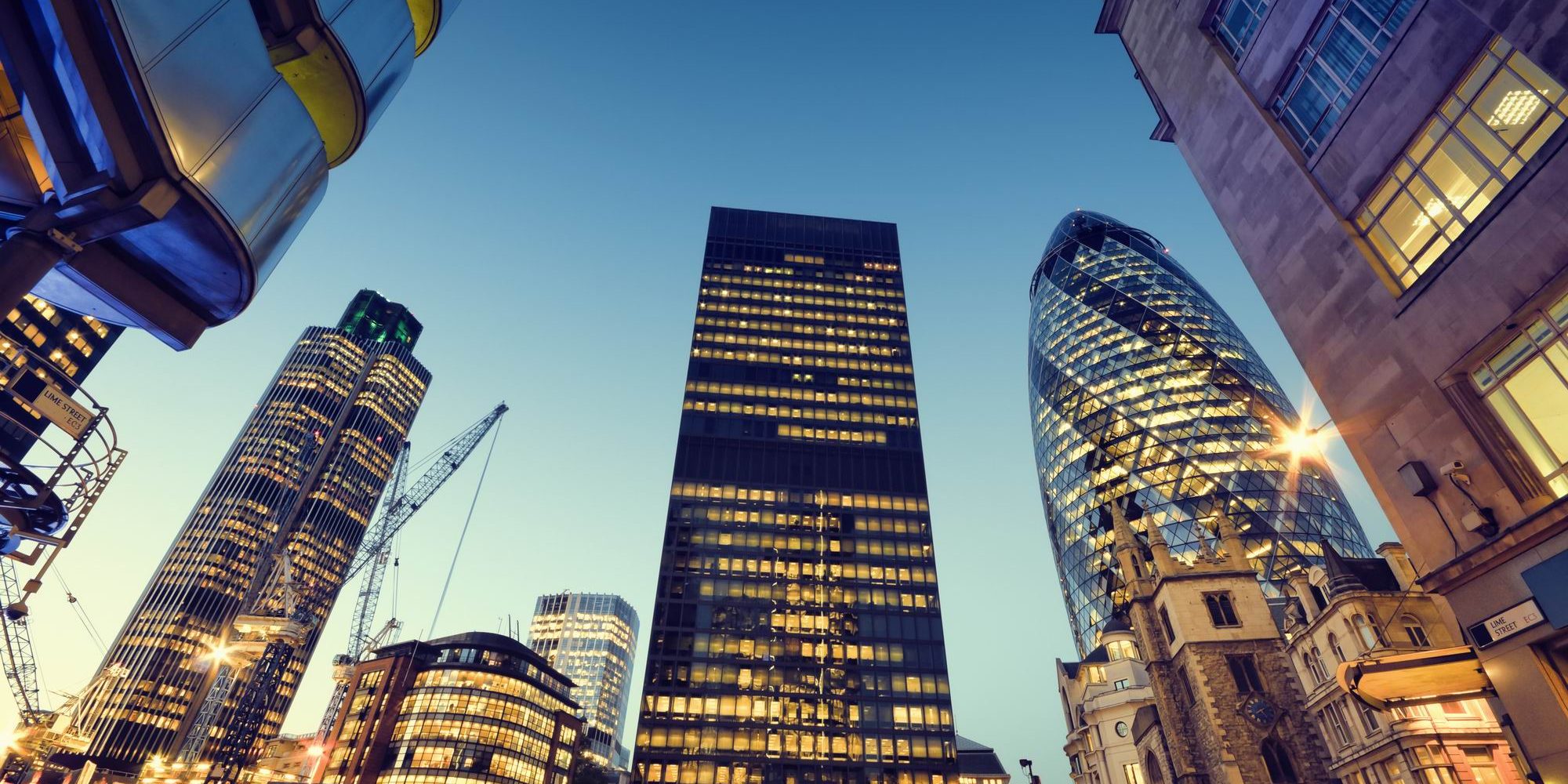 European zone still be in some ways vulnerable if we take into consideration that its GDP decrease to 2.9% on 2019 from 4.1% during 2018. It is expected further decrease in its Gross Domestic Product, however European inflation forecast is around 0.6% which is 0.2% less than the previous year and that means unemployment rate will decreased.

The Europe set its strategy for 2020 and it’s about growth and development for the current decade in order to improve Europe’s competitiveness and productivity. Some of the objectives that European Union adopted to reach by 2020 are employment, research and development, education, eliminate to the maximum level the poverty and social exclusion and finally aims to protect the climate changes. Regarding climate and energy targets, Europe keen to reduce by 20% greenhouse gas emissions (from 1990 levels), to use 20% of EU energy from renewables in order to improve by 20% in energy efficiency. Asia is now get involved in the global economy as a major player and as per analyst’s perspectives Asia will surpassed the 60% of the global economy on the next decade and onwards. In Southeast Asia, oil and gas firms still be benefit from oil prices depreciation and there is a lot growing trade connection between China and the rest of Asia. Russia get involved in a significant gas exports to South China through the state-owned company Gazprom. As Bloomberg announced previous month the 3km pipeline that the gas will go through is a major symbol of Russian President Vladimir Putin which will expand rapidly the Asian economies.

US-China trade deal created a lot of uncertainties around dollar pair as a result dollar depreciated. Although that US facing challenges at the domestic level, the economy of the United States still be the largest around the world with a nominal gross domestic product which exceed 21 trillion dollars. US economy reflects about 20% of global economy higher enough than China economy. Us monetary policy and consecutive interest rates cuts has affected the dollar negatively as one of the many leading factors that contributed for dollar depreciation. US-China trade deal uncertainty has caused by the tariffs, but it seems that they found temporary deal and as a first phase US removed high number of tariffs imposed in the Chinese imports in September which was around 120 billion dollars. Along with these factors’ dollar weakening against the euro and it is interesting to see whether euro will continue to rise by 2020. Additionally, gold slightly jumped to the upside last month and create more stability and optimism for long investors who believe the price of gold will expand furthermore to the upside during 2020 as a result dollar will be weaker. An interesting statistic is that total US investment in the EU is 3 times higher than in all of Asia and EU investments in the US is around 8 times the amount of EU investment in India and China together and the US economy is projected to grow by 1.7% in 2020. China and Russia agreement of 400 billion dollars took place for gas exports a fact that benefit China if we take into consideration that the pipeline diversifies import supplies for China, and it will be very competitive.