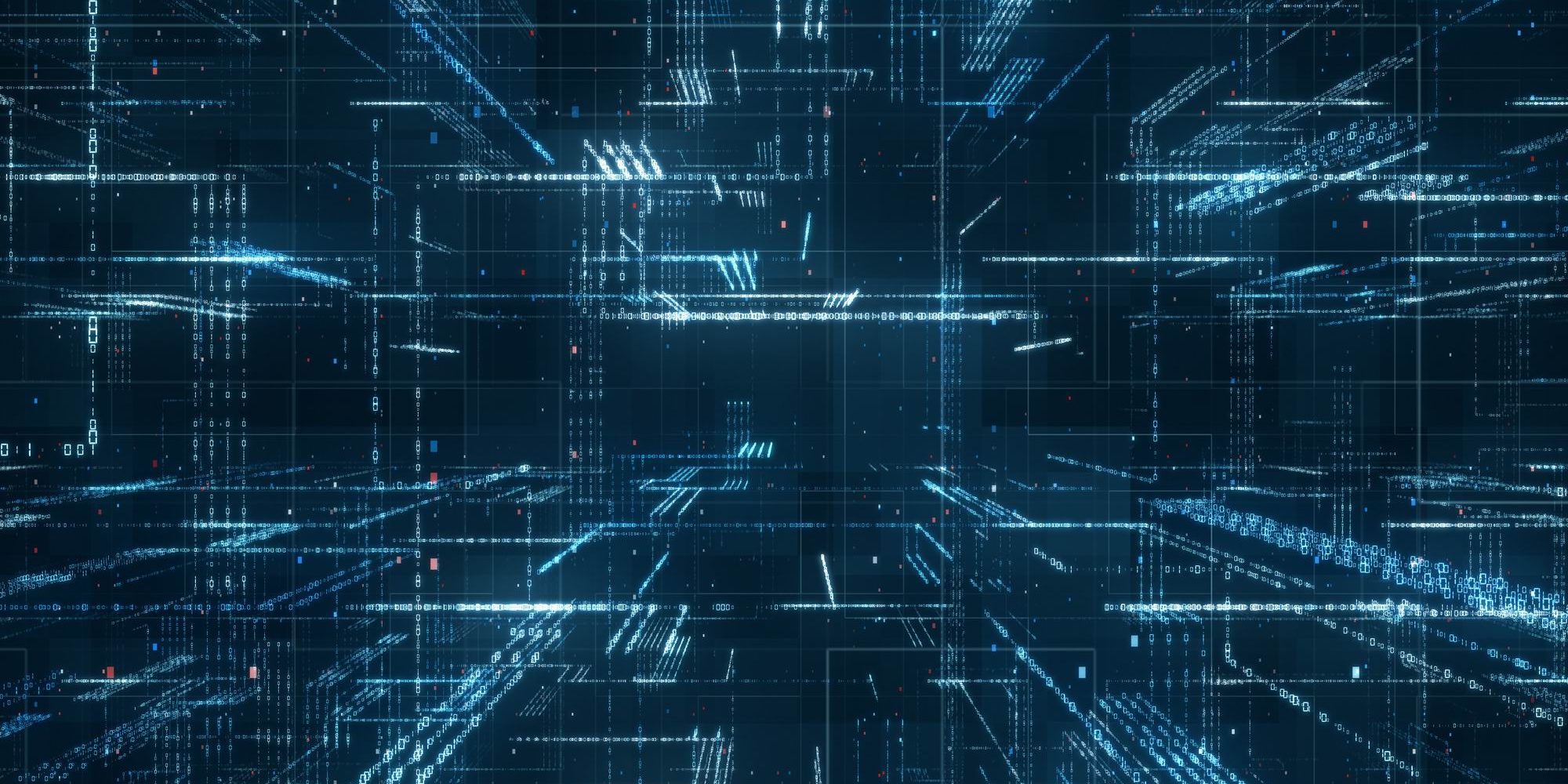 Members of the Organization of the Petroleum Exporting Countries (OPEC) and its allies have been resorting to oil supply cuts since early 2019, in a bid to support oil prices, in whatever way they can. However, it seems that nothing works for oil prices anymore.

On average, oil prices have been down in 2019, amidst a raging US-China trade war and geo-political risk factors, which have impacted global demand. All through 2019, the International Energy Agency (IEA) has been revising its demand outlook downwards, from 1.4 million bpd in January 2019 to 1.1 million bpd by October 2019. The US Energy Information Administration (EIA) cut its crude oil price forecast for Q4 2019 by $1 per barrel to $59/bbl.

The pricing booms and declines in crude oil follow familiar patterns, influenced by various external stimuli. At present, experts see patterns that appear similar to those seen during the oil market crash of 2008-09. So, what has led to this scenario?

Regional tensions in the Asia-Pacific region have led to the IMF predicting slower than expected growth for the Asian economies in 2019 (5%) and 2020 (5.1%), representing a 0.4% decline from its April 2019 predictions. At the centre of the turmoil lies an extremely weak Chinese economy and this is a huge factor in the waning oil demand.

China, a nation of 1.4 billon people and a government that is highly aligned with economic growth, accounts for 25% of the global energy demand. Its oil production has fallen by nearly 15% since 2013, while demand has escalated 30%. The important factor is that 75% of its oil supplies come through imports.

The ongoing US-China trade war has affected the Chinese economy, which recently registered its slowest growth in the last 27 years, at 6% GDP growth. In August 2019, the nation’s industrial output stood at a 17-year low. Experts predict weaker economic growth for China, with and without the trade war, since investment is slowing and consumer inflation is on the rise. This is not a good sign for global oil demand.

From Iran’s threats to close down the Strait of Hormuz to attacks on Saudi oil tankers and production facilities, there have been several threats to global oil supply in 2019. But, the oil markets have continued to decline despite the risk of a full-blown Iran-US conflict. While a part of this might be attributable to a gloomy global economic outlook, other reasons include a significant rise in US shale oil production, leading to a supply glut.

The US has become one of the primary oil producers in the world, with production figures of about 12.1 million barrels a day, as of March 2019. It is also one of the largest net oil exporters today, with an average export figure of 2.9 million bpd, from January to June 2019.

In 2015, oil prices had gone from $100 a barrel to below $40, with a rise in US oil fracking activities. The production high came even though there was a slowing of economic growth in nations like China and India which are major oil consumers. This scenario is similar to what is being seen today.

Lastly, speculators and hedge fund managers, who are majorly responsible for oil prices, are hugely bearish on oil prices right now. According to Bloomberg, bullish positions on WTI and Brent Crude have been at the lowest in 8 months in October 2019.

The risk of high oil supply, compared to demand, could drive prices to below the $40 levels. At present, the tight production quotas of the OPEC are not very effective either. Possibly, low prices will hamper investments in the sector, which might lead to price hikes in the future. When and how that would occur remains the question.