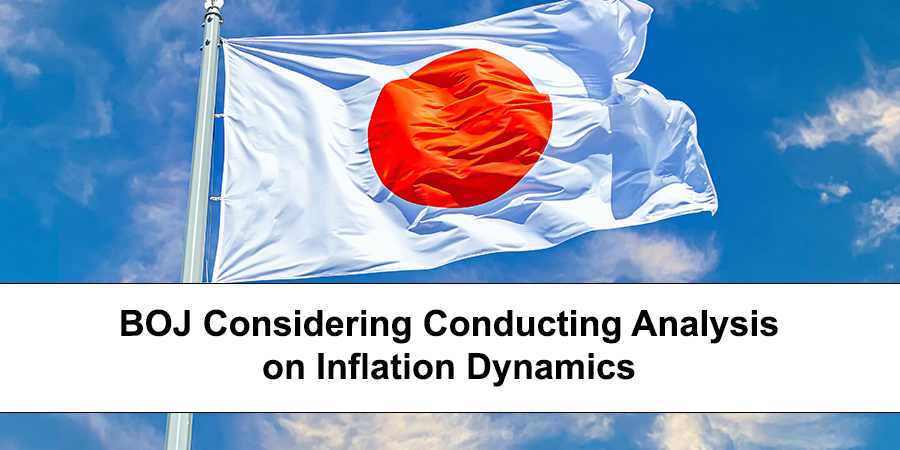 The Bank of Japan is considering conducting a thorough analysis on the country’s price dynamics and whether recent signs of quickening inflation would be sustainable, said two sources familiar with its thinking.

The central bank may release some of the findings in a quarterly outlook report due at next week’s policy review and have Governor Haruhiko Kuroda elaborate at his post-meeting briefing, one of the sources said.

The BOJ board could also issue an order at next week’s policy meeting for staff to look into whether the current inflation is sustainable, and under what mechanism it could move ahead, and submit a report to the board as early as in March, said another source familiar with its thinking.

There is no final decision yet, which will be made at the two-day policy meeting concluding on Tuesday.

At the meeting, the BOJ is set to keep monetary settings unchanged and revise up its inflation forecast for the fiscal year beginning in April, sources have told Reuters.

Some analysts expect core consumer inflation to exceed 1.5% around April, as the drag from last year’s cellphone fee cuts taper off and past rises in oil costs push up electricity bills.

Many BOJ policymakers see such cost-push inflation as transitory and unsustainable, unless accompanied by wage hikes.

With the rise driven by higher raw material prices, rather than a hoped-for uptick in domestic demand, the BOJ’s near-term priority is to avoid a transitory blip in inflation from fueling market speculation of an early policy tightening.

Oil prices ease as EU struggles on Russia ban
May 17, 2022
Search
Any Questions?
Please fill in the details below and a representative of our team will get back to you
Go to Top